Piped natural gas supplied to kitchens in New Delhi and Uttar Pradesh will now be Rs 30.10 per standard cubic metres 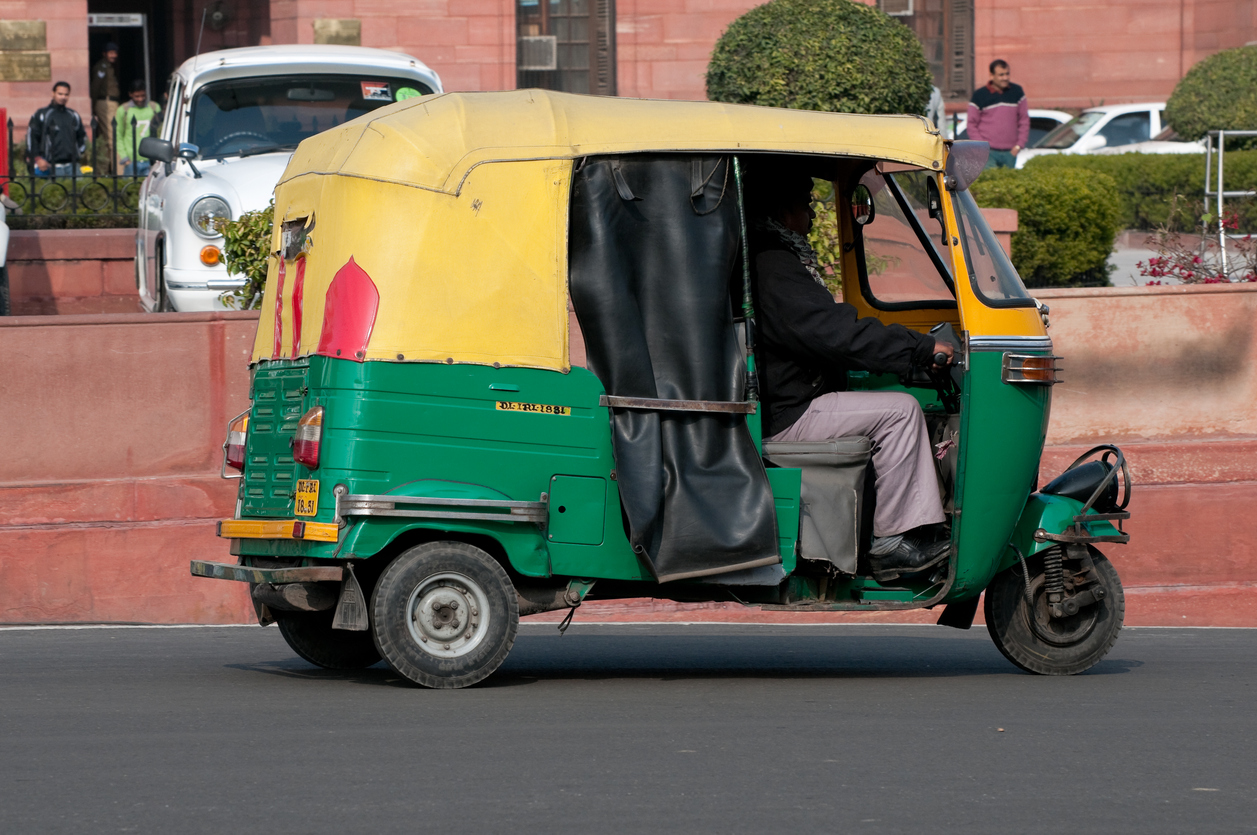 Prices of CNG and piped cooking gas in the national capital and adjoining cities have been cut after a 12.5 per cent reduction in input natural gas rates, Indraprastha Gas Ltd said.

Compressed natural gas (CNG) sold to automobiles has been reduced by Rs 1.90 per kg in Delhi and by Rs 2.15 per kg in Noida, Greater Noida and Ghaziabad, the company said in a statement.

The new consumer prices will be Rs 45.20 per kg in Delhi and Rs 51.35 per kg in Noida, Greater Noida and Ghaziabad, it said. 'The price of CNG being supplied by IGL in other areas shall remain unchanged as of now.'

Separately, through text messages, IGL informed its piped natural gas customers that rates have been reduced by Rs 0.90 per cubic metres in Delhi and by Rs 0.40 in towns of Uttar Pradesh.

Piped natural gas supplied to kitchens in both the places will now be Rs 30.10 per standard cubic metres, it said.

The price of CNG in Delhi continues to remain the lowest in the entire country.

'In order to promote CNG fuelling during night, a discount of Rs 1 per kg shall be offered by IGL on the selling prices of CNG for filling between 12 am to 6 am at select outlets in Delhi, Noida, Greater Noida and Ghaziabad from now,' the statement said. 'Thus, the consumer price of CNG would be Rs 44.20 per kg in Delhi and Rs 50.35 per kg in Noida, Greater Noida and Ghaziabad during 12 am to 6 am at the select CNG stations.'

In addition, with a view to promote cashless transactions and push CNG refuelling during off-peak hours, IGL has introduced a special cashback scheme of Rs 0.50 per kg for CNG fuelling done only at IGL CNG stations through IGL smart cards between 11 am to 4 pm and 12 am to 6 am.

'The revision in retail price of CNG has been effected after taking into account the overall impact on the cost as a result of the reduction in prices of domestically produced natural gas notified by the government,' the statement said.