Lawyer argues that if Michel comes out on interim bail and makes statement outside, it can derail investigation 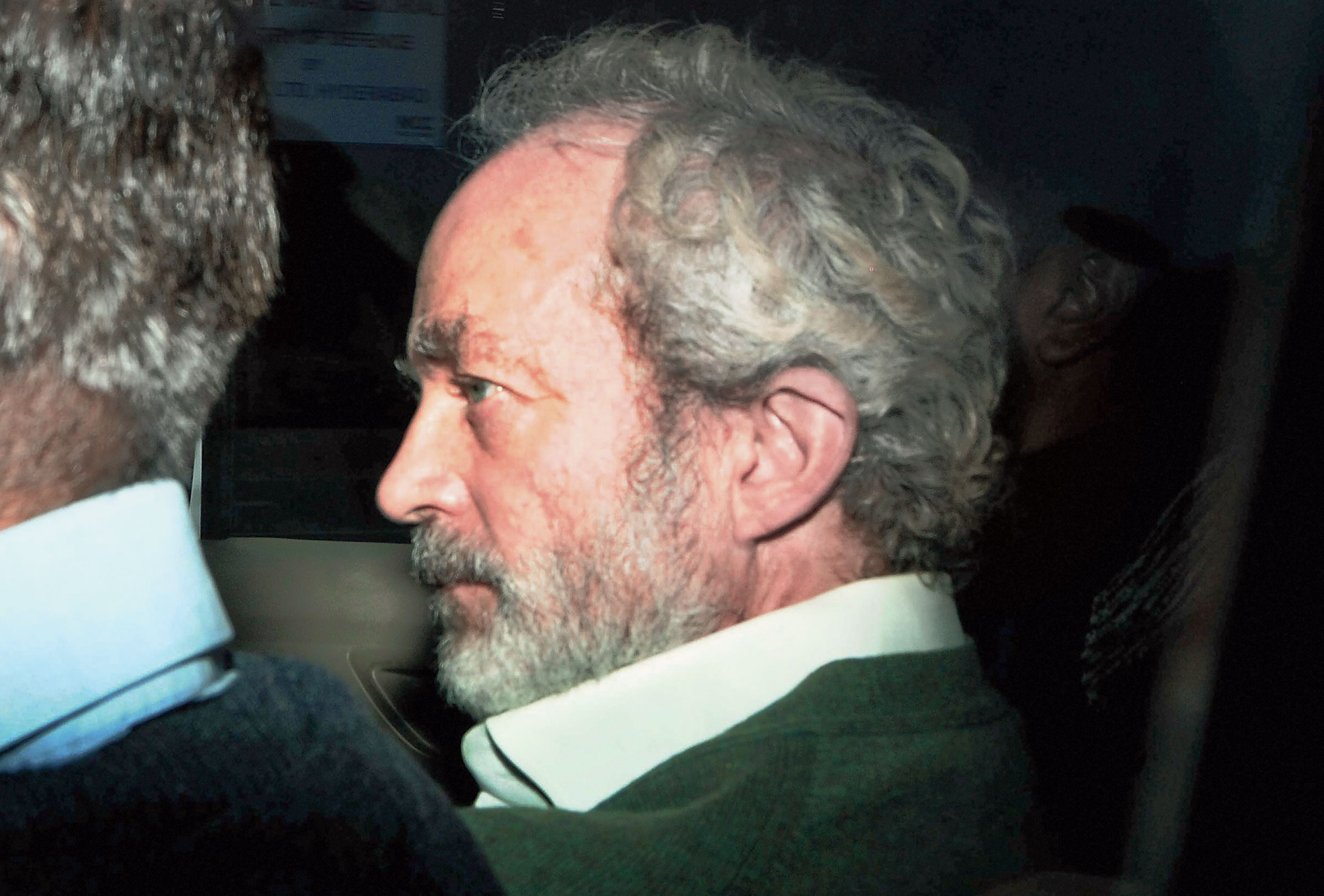 A Delhi Court on Thursday reserved its order on a plea of Christian Michel, the alleged middleman arrested in the AgustaWestland chopper scam, who had sought seven-day interim bail to celebrate Easter with family.

Special Judge Arvind Kumar said he would pronounce order at 4pm after hearing argument of lawyers from both sides.

Special public prosecutor D.P. Singh, appearing for the Central Bureau of Investigation and the Enforcement Directorate, opposed Michel's plea, saying India is a country of various festival thousands of prisoners are in jails and everyone has faith in religion so the accused can't be allowed to go out of jail to celebrate festivals.

He said Michel can participate in Easter in custody.

The lawyer argued before the court that if Michel comes out on interim bail and makes statement outside, it can derail investigation.

Michel's lawyer argued that since the charge sheet has been filed, there is no point of tampering evidence.

He said the accused is cooperating in the case and sought bail.

'Being a Christian, he was not even allowed to offer a holy mass even during Christmas...,' said the application moved by the accused.

'It is submitted that the week commencing form 14th April to 21st April is a holy week for Christians and 21st April is Easter which will be celebrated universally. The petitioner wishes to attend the holy mass on Easter day and would like to make offerings during the Easter day,' Michel has said in his plea.

The Enforcement Directorate filed a supplementary charge sheet against Michel and others on April 4. He was arrested by the ED on December 22 after his extradition from Dubai.

He is among the three alleged middlemen being probed in the chopper scam by the ED and the CBI. Guido Haschke and Carlo Gerosa are the two others.

The agency had told the court that Michel made 24.25 million euros and 1,60,96,245 pounds from the AgustaWestland deal.

The ED has told the court that it identified Michel's properties purchased with proceeds of the crime.

The CBI has alleged that the deal, signed in Feb 2010 to supply VVIP choppers worth 556.262 million euros, caused an estimated loss of about Rs 2,666 crore.