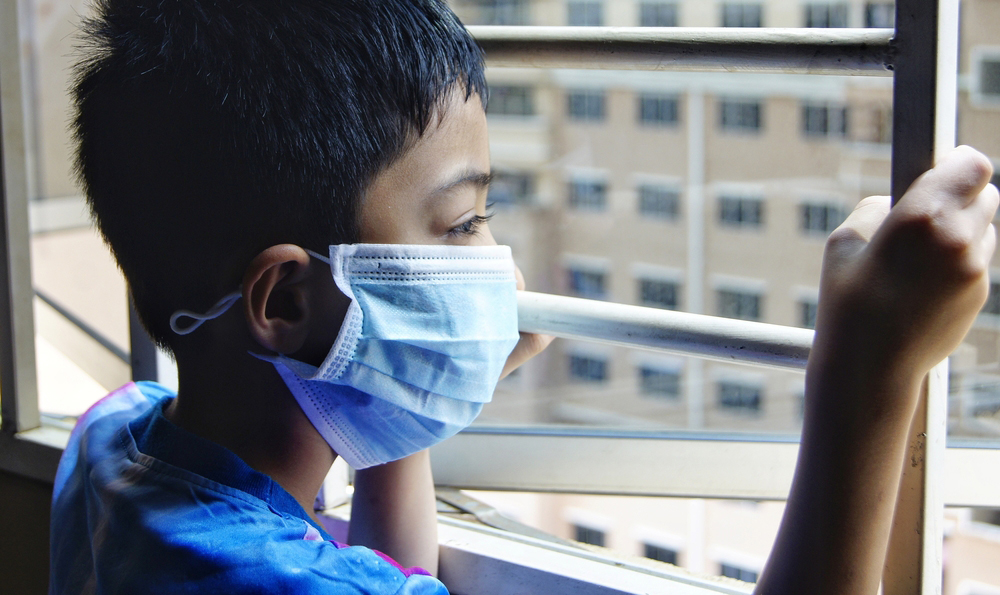 The Union health ministry on Friday released a travel advisory for China and reviewed India’s preparedness for the novel coronavirus (nCoV) that causes pneumonia-like illness and has affected 41 people in that country, causing two deaths.

The ministry has ordered travellers from China to be screened at Calcutta, Delhi and Mumbai airports through thermal scanners and, in line with World Health Organisation guidelines, asked travellers to China to observe measures such as frequent hand-washing with soap and respiratory etiquette.

The WHO had earlier this week documented 41 confirmed patients, seven severely ill, infected with the nCoV, isolated by Chinese authorities on January 7 in Wuhan in central China. Six patients had been discharged from hospital by January 13 but two patients had died up to Friday.

The clinical symptoms of nCoV, identified as a new type of coronavirus, are fever, difficult breathing, and X-rays showing fluid accumulation in the lungs. Preliminary investigations suggest that most patients worked at, had handled, or were frequent visitors to the Huanan seafood wholesale market.

The WHO quoted the Chinese government as saying there was no clear evidence the virus passes from person to person.

Union health secretary Preeti Sudan said the health ministry was examining India’s capacity for timely detection and management of the nCoV if it emerges in the country.

The health ministry has also asked the nationwide integrated disease surveillance programme to stay alert for community surveillance and contract tracing if needed. The ministry said the National Institute of Virology, Pune, would coordinate testing any samples for the nCoV in the country.

Researchers at the German Centre for Infection Research in Berlin announced on Thursday that they had developed a new laboratory test to detect the nCoV, calling it the world’s first diagnostic test for the coronavirus now made publicly available.

The test protocol, published online by the WHO, is expected to serve as a guideline for testing laboratories, the German researchers said. An international consortium is currently conducting an evaluation study for the test.

The ministry has asked travellers to China, particularly those who visit Wuhan, to monitor their health. It has also asked them to wash hands with soap frequently, follow respiratory etiquette when coughing or sneezing, avoid close contact with persons with signs of respiratory illness.

Passengers returning from China who feel ill should inform the airlines and ask for masks onboard the aircraft and report to health authorities for up to a month if they fall ill after returning.