Citizens speak up after chain of shock events 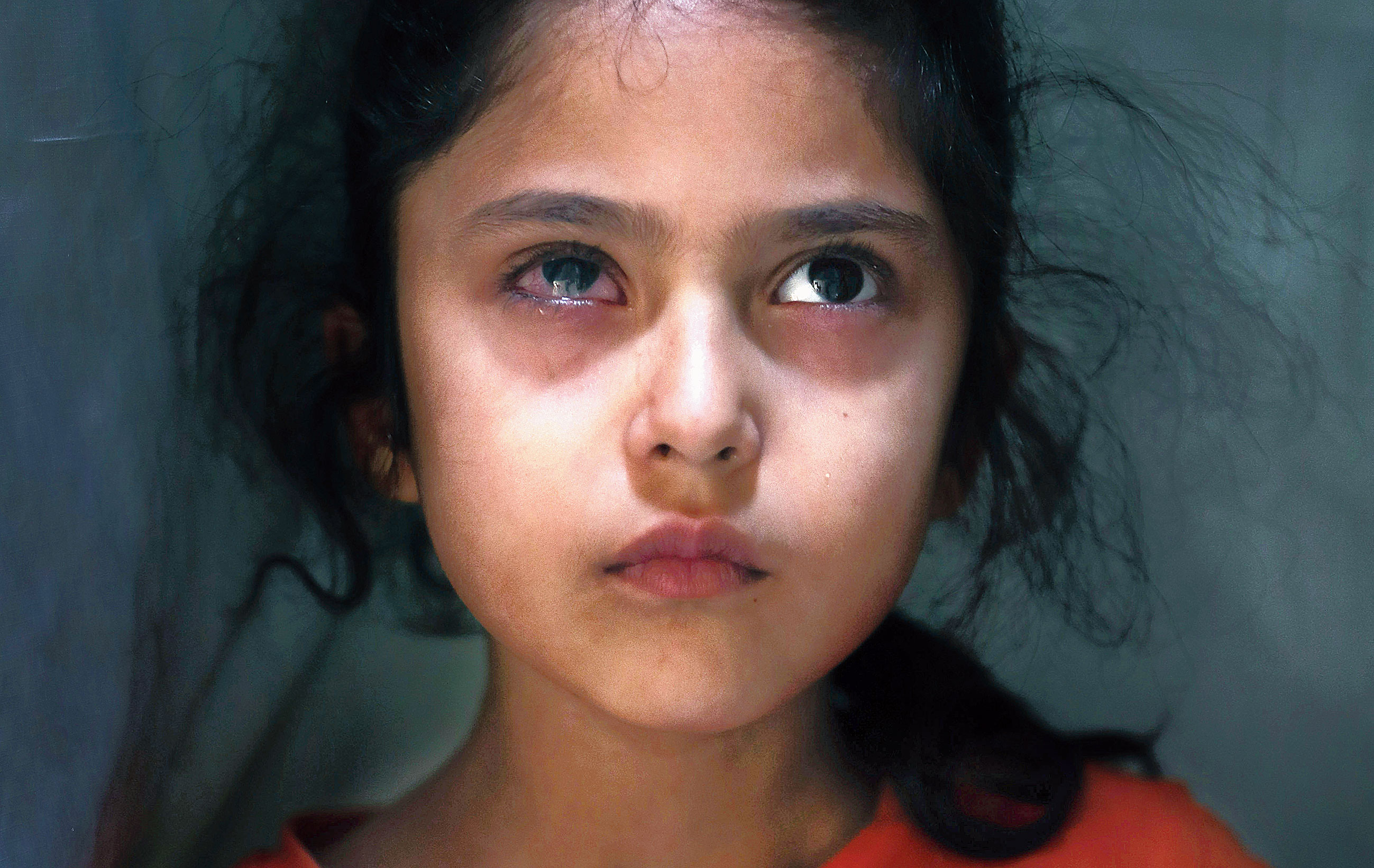 This photograph, taken on September 17, shows six-year-old Muneefa Nazir standing outside her home in Srinagar. AP had reported, quoting her uncle Farooq Ahmed Wani, that Muneefa had been hit in the right eye by a marble shot from a sling, allegedly by a paramilitary soldier, on August 12.
(AP)
Our Special Correspondent   |   New Delhi   |   Published 26.09.19, 10:37 PM

Like Kashmir in official accounts, everything is calm on the surface in the rest of the country, too. But signs of anguish, if not disquiet, are emerging on social media, markedly so after the UK Supreme Court struck down Prime Minister Boris Johnson’s decision to prorogue Parliament.

Some social media users have begun to compare the apex courts of the UK and India and wonder aloud whether the highest court in India should not stand up for those who are facing daunting odds.

Purists would contend that the sole task of the judiciary is to interpret the law and ensure that it is upheld. Others think the two courts cannot be compared as the UK Supreme Court is a fledgling compared with the Indian apex court.

But something seems to have snapped inside some Indians because of a steady stream of incidents that score high on shock value. The tweets began to trickle out more or less around the same time the UK Supreme Court made the surprise intervention in a political matter after shedding its famed reticence.

“A very positive effect of the ruling of UK Supreme Court is that in India people are finally asking the questions on our own judicial system,” one tweeter said.

He did not mention this but sample one tweet: “Respected Chief Justice of India, As a citizen of this country I will not hold back. Law student gets arrested for a case of extortion, Tabrez Ansari and Pehlu Khan died of heart attack. Opposition leaders are being sent to jail. NRC is being implemented.

“Detention Centres are being constructed (Never thought that I would see this in our country). Kashmiris are being held hostage by an ideology. Ashok Lavassa is being harassed…. ‘Chief Justice for India’…, for some it’s hope.”

The tweet refers to a chain of shocking events. Taken together, they should have skewered India’s collective conscience. Yet, the Prime Minister chose to declare in Houston this week — in not one but eight languages — that “everything is fine” in India.

The tweeter, who has maintained decorum unlike some nationalist trolls, has identified himself as Jatin Chugh. He has only 65 followers.

Within a day, the tweet drew 761 likes and 389 re-tweets besides 34 comments. The numbers are by no means spectacular, especially compared with leaders who have millions of followers. But the engagement marks a noteworthy traction for a random comment from a handle with a very modest following.

Not that Chief Justice Ranjan Gogoi has been silent. A bench headed by him had said on September 16: “The state of Jammu & Kashmir, keeping in mind the national interest and internal security, shall make all endeavours to ensure that normal life is restored in Kashmir….”

But it has been 53 days since Kashmir has been locked down.

The yearning appears to be for action. Ria, a former video jockey who is now with the Congress in south Mumbai, tweeted, while commenting on the Supreme Court granting the CBI 15 more days to complete the investigation into the accident involving the Unnao rape victim: “Dates and only dates….”

Deep faith in the top court and the stirrings of a letdown were apparent in another tweet.

“Dear Chief Justice of India, Please rise to the occasion and save the girl who has accused Chinamyanand of rape. It was faith in you & your institution that she came out of hiding. Until then she was safe. She is in danger. History won’t forgive us as a country if we fail her,” a handle called @AudaciousQuest tweeted.

Chartered accountant Abhinandan Chatterjee is upset that the Supreme Court is not protecting itself: “When a BJP legislator says ‘Supreme Court is ours’, the SC does not even bother to bring a contempt of court proceeding against him.”

A bench headed by the Chief Justice condemned the remark but no other action has been taken yet.