Chief Justice asks why Unnao survivor's letter did not reach him

The woman had written about a threat to her life 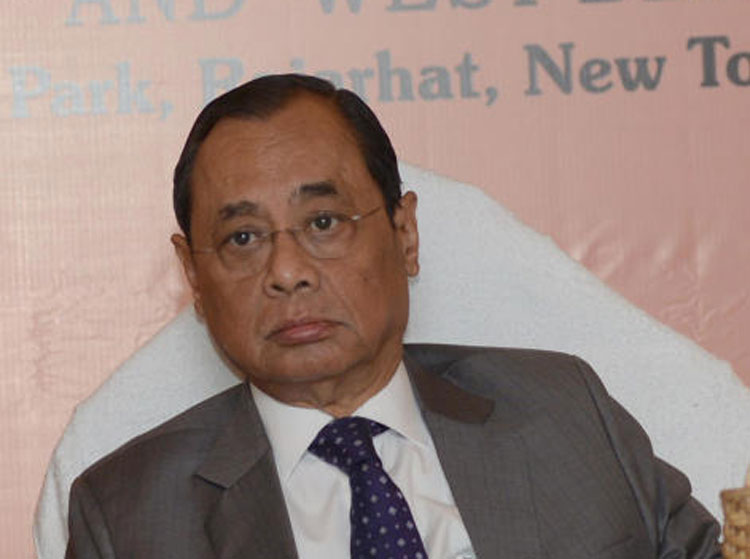 The Supreme Court on Wednesday sought a report from its secretary general as to why a letter written by the Unnao rape victim to Chief Justice of India Ranjan Gogoi, apprehending threat to her life, was not placed before him.

'Unfortunately, the letter is yet to see the light of the day and yet the newspapers flashed it as if I have read the letter,' Justice Gogoi said.

The observations came when senior lawyer V. Giri, who is assisting the court as an amicus curiae in child rape cases, sought urgent listing of the Unnao rape case.

The court also asked the Uttar Pradesh authorities to file a status report by Thursday on the accident of the survivor.

The 19-year-old woman, who was allegedly raped two years ago by BJP MLA Kuldeep Singh Sengar at his residence in Unnao, was critically injured in a car crash on Sunday.

She was travelling with her family when their car was hit by a speeding truck in Rae Bareli district.

Two of her family members were killed in the accident while her lawyer suffered serious injuries. The woman's family has filed a complaint alleging 'conspiracy' behind the car crash.