Officials say his future assignment is yet to be decided 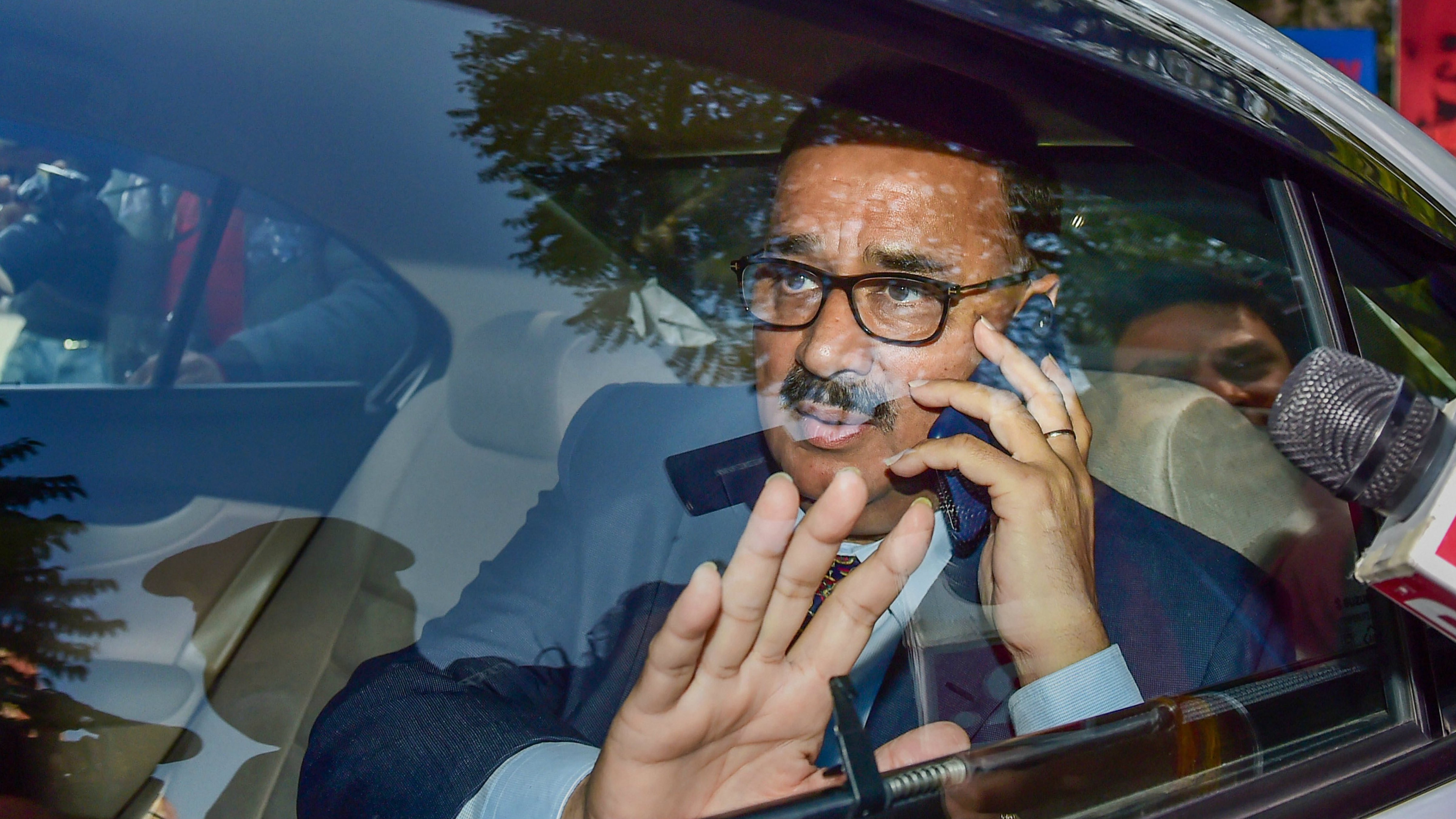 Verma, after being reinstated on Wednesday, had started transferring CBI officials whose posts had been changed when he had been benched.
PTI file photo
PTI   |   New Delhi   |   Published 10.01.19, 02:36 PM

CBI chief Alok Verma was shunted out this evening after a selection panel meeting in which Congress leader Mallikarjun Kharge was reported to have made a dissenting note and the Chief Justice's representative, Justice A.K. Sikri, sided with the government.

Some reports said that he has been made director-general of fire services, civil defence and homeguards, official said his future assignment is yet to be decided.

There were eight counts of charges against him in the CVC report presented before the selection committee comprising the Prime Minister, Congress leader Mallikarjun Kharge and Justice A.K. Sikri, appointed by Chief Justice of India Ranjan Gogoi as his nominee.

The decision was taken by majority with Kharge opposing the move, they said.

Verma was sent on forced leave by the government in a late-night controversial order on October 23, 2018, after his running feud with his deputy, special director Rakesh Asthana, became public.

He had challenged the order in the Supreme Court which had quashed the government order on Tuesday. The apex court set aside Verma's forced leave, but restrained him from taking any major policy decision till the CVC probe into corruption charges against him was cleared.

Verma joined office on Wednesday, 77 days after he was sent on forced leave by the central government through a late-night order on October 23, 2018.

After the government quickly called the high-powered panel's  meeting, the Congress alleged that the Narendra Modi-led government was trying a cover-up on the Rafale deal and was in a hurry to stop Verma somehow.

The Prime Minister is one of the three members of the panel that selects the CBI director.

Verma's tenure was to end on January 31.