Chidambaram taken to AIIMS after he complains of stomach ache 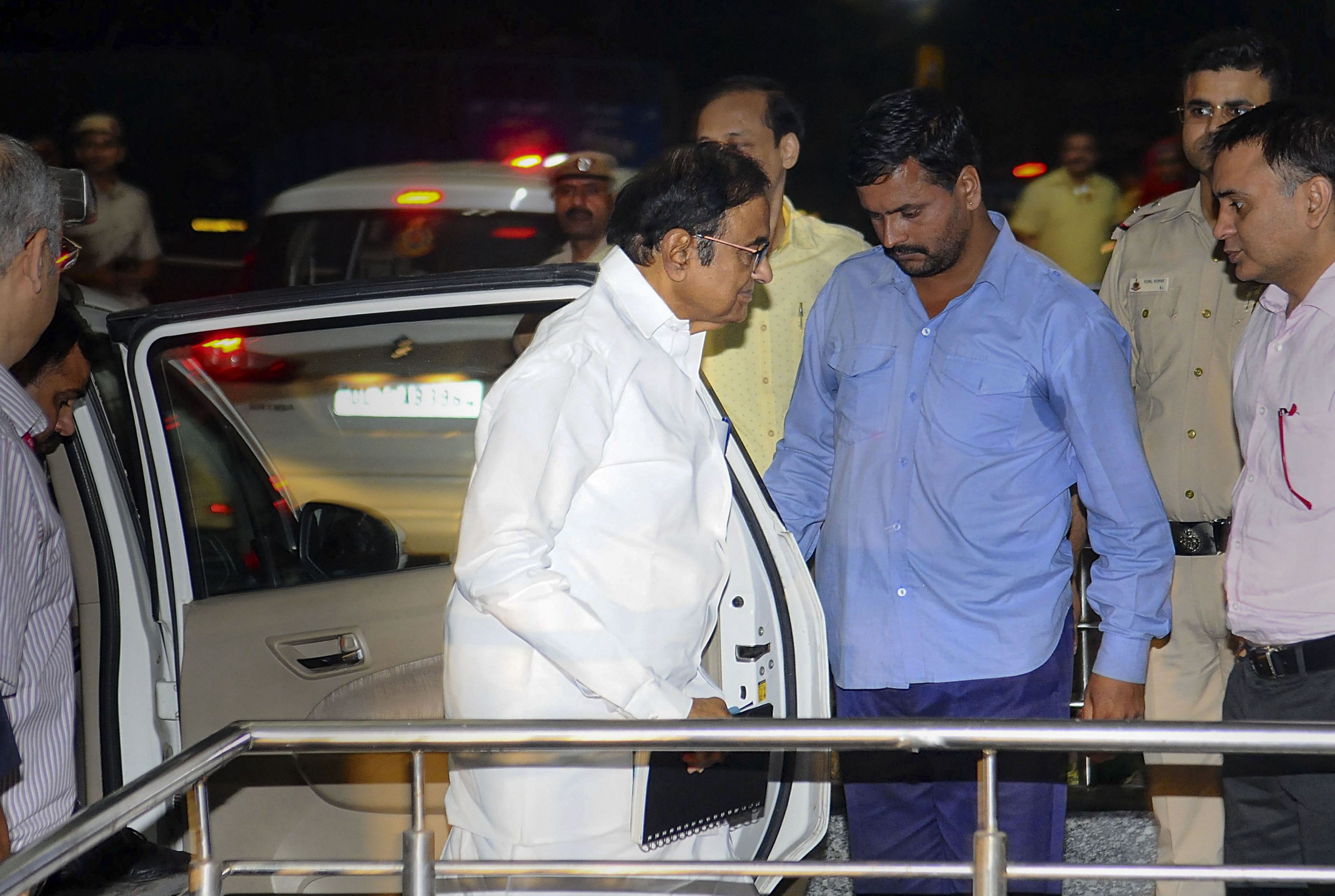 Former finance minister and senior Congress leader P. Chidambaram, who is currently in the custody of Enforcement Directorate in the INX Media case, was taken to AIIMS on Monday after he complained of stomach ache and other related issues.

Sources said Chidambaram was taken to the RML Hospital in the morning but has now been shifted to the All India Institute of Medical Sciences in New Delhi.

Chidambaram complained of illness and pain in the stomach, the sources added.

Sources at AIIMS said the former Union minister was brought to the hospital around 5.40 pm and is being examined by a team of doctors in the old private ward.

While those close to Chidambaram said 'his condition is not good', ED sources claimed 'there was nothing serious'.