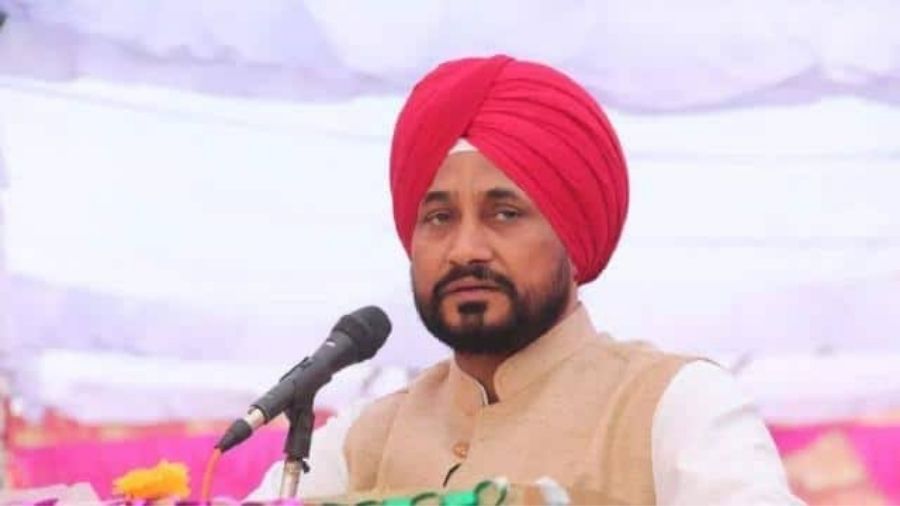 Congress leader Charanjit Singh Channi was on Monday sworn in as chief minister of Punjab, making him the first Dalit to hold the top post in the state.

Sukhjinder Singh Randhawa and OP Soni were also sworn in. They will be designated as deputy chief ministers.

Punjab Governor Banwarilal Purohit administered oath to the 58-year-old Channi at a ceremony held at the Raj Bhawan here.

The Congress on Sunday picked Channi as the next chief minister of Punjab after the resignation of Amarinder Singh.

Prominent among those who were present at the oath-taking ceremony were Rahul Gandhi and Punjab Congress chief Navjot Singh Sidhu.

Amarinder Singh, who resigned as chief minister two days back, was conspicuous by his absence.

Channi becomes chief minister with less than six month to go before the assembly polls in Punjab.

Amarinder Singh was nudged into quitting ostensibly over his failure to fulfil the promises made by the party in the 2017 assembly polls. It is not clear if the new CM will be able to accomplish the task in the time available to him, observers say.

But his appointment will allow the party to play the Dalit card in the coming elections. An estimated 30 per cent of the state's population, counting both Sikhs and Hindus, is from that community.