Four of these are owned by Chinese retail giant Alibaba Group 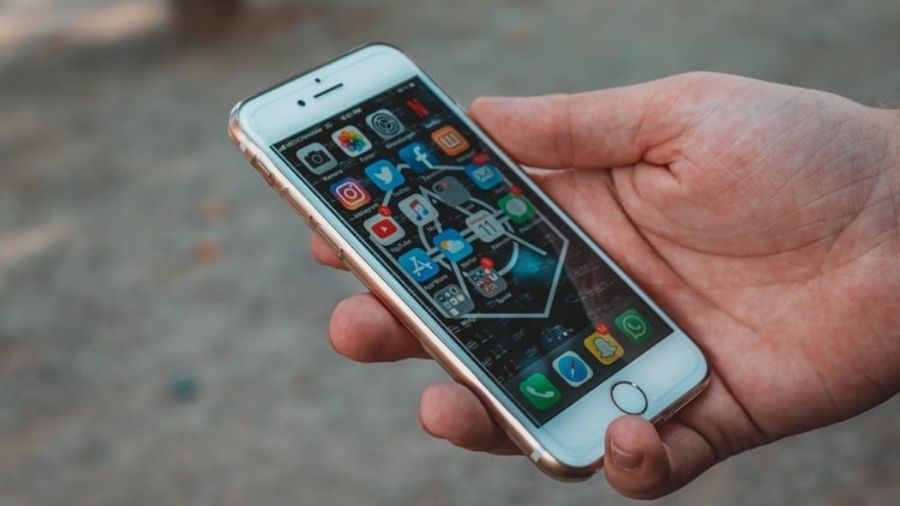 The Centre on Tuesday issued an order to block access to 43 mobile applications in the country citing their engagement in activities “which are prejudicial to sovereignty and integrity of India, defence of India, security of state and public order”, a PIB release said.

Among the apps that have been blocked, several are Chinese-owned, four of which are owned by the country’s retail giant, the Alibaba Group.

“Ministry of Electronics and Information Technology has issued the order for blocking the access of these apps by users in India based on the comprehensive reports received from Indian Cyber Crime Coordination Center, Ministry of Home Affairs,” it added.

Alibaba-owned AliSuppliers Mobile App, Alibaba Workbench, AliExpress - Smarter Shopping, Better Living and Alipay Cashier are among the 43 applications whose access has been blocked.

The Centre’s order follows its earlier decision on June 29 to block 59 mobile apps including TikTok and WeChat and its September 2 decision to ban 118 more, including popular gaming app PUBG, under the same section.