Potential to force states to part with cash 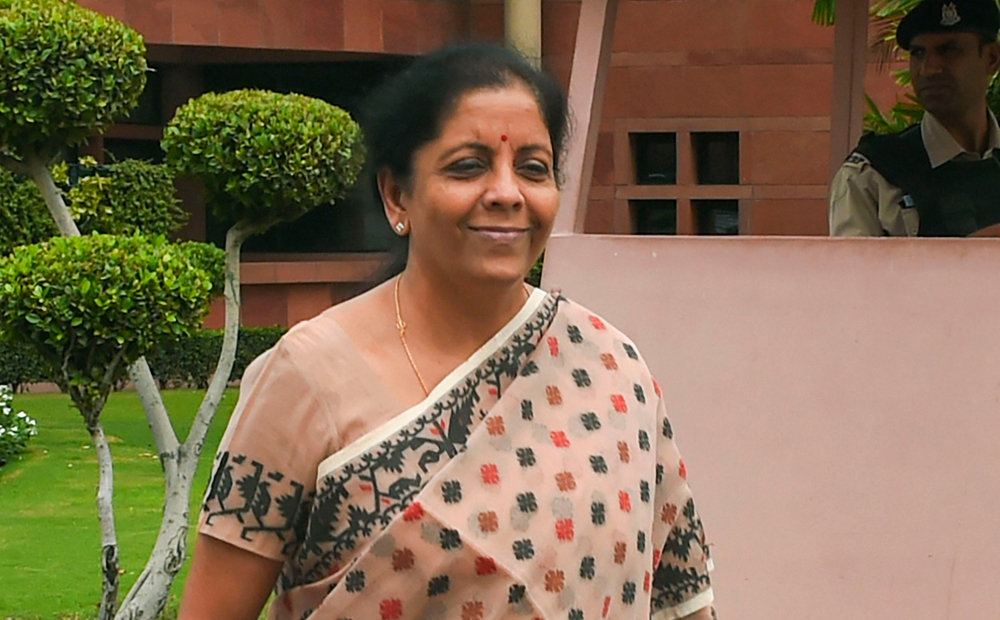 The Narendra Modi government has asked the 15th finance commission to consider whether there ought to be a new mechanism for funding defence and internal security, which could potentially put pressure on states to cede a part of the funds they receive from the divisible pool of funds.

The Union cabinet on Wednesday decided to widen the terms of reference of the finance commission headed by former bureaucrat N.K. Singh to find a mechanism to “ensure an assured allocation of resources towards defence and internal security imperatives”.

The Centre has often cribbed about the fund devolution formula that was adopted by the 14th finance commission, which had raised the share of the states from the divisible pool of taxes to 42 per cent for the period 2015-20 from 32 per cent earlier.

The 14th finance commission, which was headed by former Reserve Bank of India governor Y.V. Reddy, had recommended a shift from tied transfers (through schemes and grants) to an untied transfer system, thereby severely limiting the Centre’s ability to dole out any largesse to favoured states.

Finance minister Nirmala Sitharaman raised the defence budget (including pensions) to Rs 4.31 lakh crore in 2019-20 from Rs 4.04 lakh crore in the budget estimate for the previous year, an increase of 6.58 per cent.

But the Modi government has been struggling to raise capital expenditure for defence which has been budgeted at Rs 1.03 lakh crore in this fiscal year, severely limiting its ability to buy arms and beef up the country’s defence. One reason for this is that the payout for defence pensions is greater than the capital budget at Rs 1.12 lakh crore and today accounts for 26 per cent of the overall defence budget.

The modification in the terms of reference of the N.K. Singh committee, which was set up in November 2017, requires the commission to consider whether a separate funding mechanism is required for the funding of defence and internal security “and if so how such a mechanism could be operationalized”.

The sudden decision to add a new aspect to the terms of reference comes very late in the day, which is possibly why the government has also decided to extend the tenure of the finance commission by a month till November 30.

Earlier, it was supposed to submit its report by October 30.

Some economists felt that it would be interesting to see how the finance commission comes out with a formula of allocating funds for defence and internal security without cutting the states’ share of funds.

The Centre has tried to get around the restrictions under the devolution formula by raising revenue through the imposition of cesses and an income tax surcharge, which are not shared with states.