In a letter to police commissioner, the woman had levelled charges of sexual misconduct and corruption against several leaders 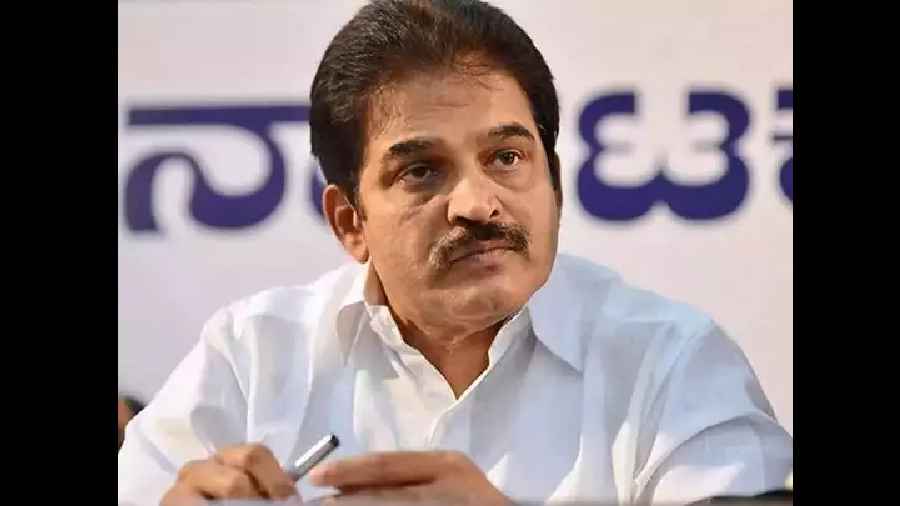 The CBI has recorded the statement of Congress MP K C Venugopal in connection with allegations of sexual exploitation by a woman, who is the prime accused in the sensational solar scam in Kerala, officials said Tuesday.

The case against six political leaders including Venugopal, former Kerala chief minister Oomen Chandy and others were registered by the state police through six separate FIRs, the officials said.

The CBI had taken over these cases last year on a recommendation by the state government, they said.

Besides Venugopal and Chandy, Hibi Eden, Adoor Prakash, MLA A P Anil Kumar, and BJP leader A P Abdulla Kutty are the accused in the six cases.

The case against Kutty was registered in 2014 when he was a Congress MLA from Kannur. He later joined the BJP.

In a letter to the police commissioner on July 19, 2013, the woman had levelled charges of sexual misconduct and corruption against several Congress and UDF leaders, including Chandy, some of his ministers and two former Union ministers.