The project aimed to upgrade the sound system of the Koothambalam auditorium, built in 1985 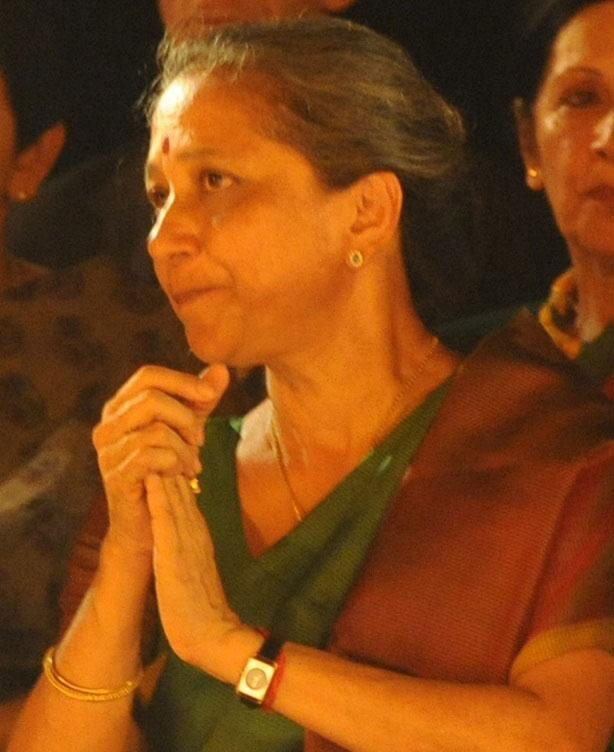 Samson, a Padma Shree awardee and also a former chairperson of Central Board of Film Certification, has been booked along with the then officers of the Foundation: chief accounts officer T.S. Murthi, accounts officer S. Ramachandran, engineering officer V. Srinivasan and proprietor of CARD and Chennai Engineers.

In a complaint to the CBI, the chief vigilance officer of the culture ministry has alleged that the officials of the Foundation awarded the contract for the renovation to consultant-architect CARD in violation of General Finance Rules.

After conducting an inquiry in 2016, the Culture ministry alleged that the 84-year old Foundation had spent Rs 62.20 lakh more than the estimated amount on Rs 7.02 crore project.  The estimation given by the Central Public Works Department revealed that the contracts were awarded at a higher rate and the payments made to the contractors accordingly, according to an FIR registered in connection with the case.

The project aimed to upgrade the sound system of the Koothambalam auditorium, built in 1985, followed by civil engineering works, electrical works, air conditioning and architectural features, the CBI FIR said.

The 33rd Governing Body meeting held in 2009 decided to form a civil works advisory committee and P.T. Krishnan, Leela Samson and Madhavi Mudgal were to prepare necessary estimation based on the recommendations of the governing board.

The civil works committee appointed CARD as consultant architect in 2010 which gave contracts for 28 renovation works to five contractors while committee also selected some contractors, it said.

”Instead, approval of the Works Committee was obtained for two major expenditures in September and December 2011. She failed to place the CAG Inspection Report in the meeting of Finance Committee and General Body meeting held on January 23, 2012, and January 24, 2012, respectively and kept these bodies under dark,” the agency has alleged.

The FIR, citing reports, alleged even if there were only limited sources of supply of sophisticated equipment for sound, stage lighting, these were not justified in the file notings for resorting to limited tender, and hence there was no justification in not resorting to open bidding.

She was allegedly responsible for the losses incurred by the Foundation on account of not opting for open tendering as also mandated by the General Body, it said.