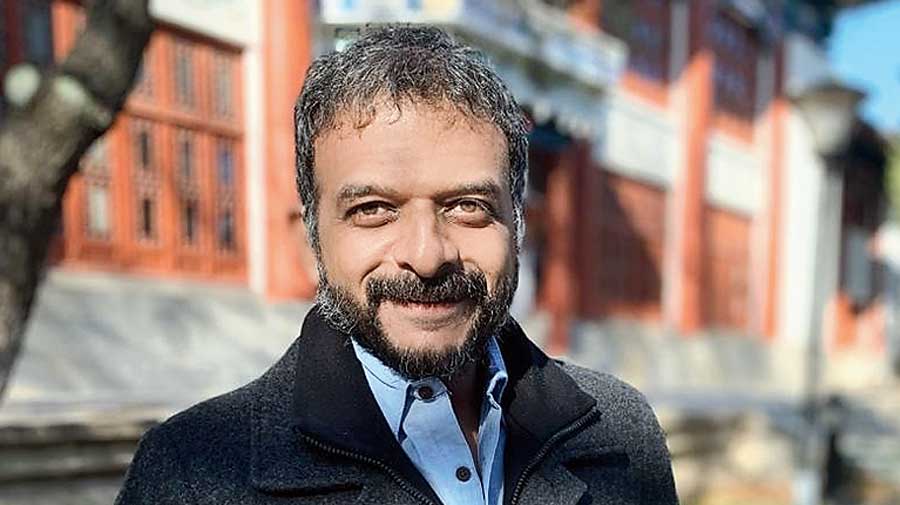 He urged the court to declare the new rules ultra vires of the Constitution and the parent Information Technology Act. Krishna said the rules offended his rights as an artiste and cultural commentator by both “imposing a chilling effect on free speech and by impinging on my right to privacy”.

Krishna’s petition, which also pleaded for an interim stay on the Information Technology (Intermediary Guidelines and Digital Media Ethics Code) Rules, 2021, notified on February 25, came up before the bench of Chief Justice Sanjib Banerjee and Justice Senthilkumar Ramamoorthy on Thursday.

According to Krishna, the new rules breach equality of law, freedom of speech and expression, the liberty to practise any profession and protection of life and personal liberty.

The case will be heard after four weeks, the bench said.