Call to PM Modi to act against CVC over Dalit ‘insult’

The activist-lawyer alleged that Jagmohan Singh Raju had been deprived of promotion because of K.V. Chowdary's actions 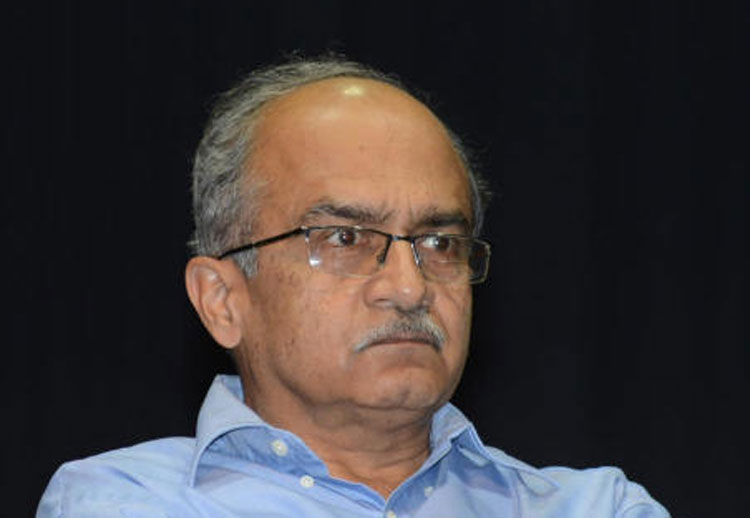 Bhushan alleged that Jagmohan Singh Raju, an additional chief secretary in the Tamil Nadu government, had been deprived of promotion because of Chowdary’s actions.

It has been alleged that despite being exonerated of corruption charges in June 2015, Chowdary had acted suo motu to order a fresh probe in July 2015 against Raju. The human resource development ministry, which conducted the second investigation, again gave a clean chit to Raju on August 8, 2016. Chowdary, however, has allegedly kept the probe file pending.

In a statement issued by Bhushan, it has been alleged that the PMO had received on April 2 a notice sent by him on Raju’s behalf on the “casteist, vindictive and malicious discrimination that he has had to suffer at the hands of K.V. Chowdary, and the abdication of the department of personnel and training (DoPT) which is under the overall charge of Prime Minister Narendra Modi in implementing the recommendations of the National Commission for Scheduled Castes and the ministry of social justice”.

The commission and the ministry had directed that action be taken against officials who victimised Raju.

“There seems to be a wide disconnect between the Hon’ble Prime Minister’s stated commitment to the welfare of the Scheduled Castes and the response of the DoPT…,” Bhushan said.