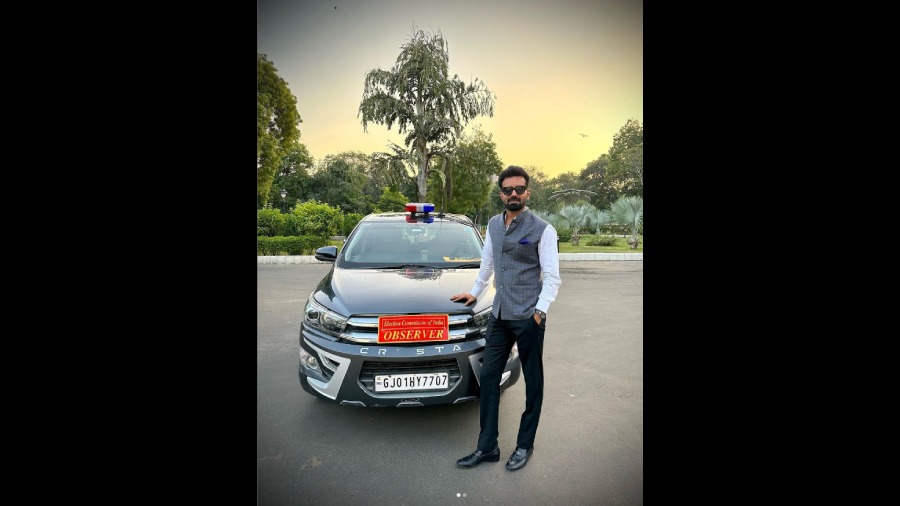 An Uttar Pradesh IAS officer has been removed as a general observer for Gujarat assembly polls by the Election Commission for indulging in a "publicity stunt" by posting pictures of his assignment on Instagram, sources said on Friday.

In a strongly-worded letter to the chief electoral officer of Gujarat on Friday, EC said the 2011 batch officer used social media platform Instagram for sharing his posting as a general observer and used his official position as a "publicity stunt".

The poll panel also shared with the CEO pictures uploaded by the officer on the social media platform, the sources said.

Citing the EC communication, the sources said the poll panel took "a very serious view" of the matter and relieved the officer immediately of his duties as a general observer.

He has also been debarred from any election related duty till further orders. The officer was also directed to leave the constituency of which he was given the responsibility immediately and report to his nodal officer in the parent cadre.

All government facilities provided to him to facilitate the discharge of his observer duties be withdrawn, the letter said, according to the sources.

Another IAS officer has been given additional charge of the assembly seats the other officer was handling, they said.