Mayavati might not agree with the Congress philosophy, but desire to keep the BJP out of power has prompted the move 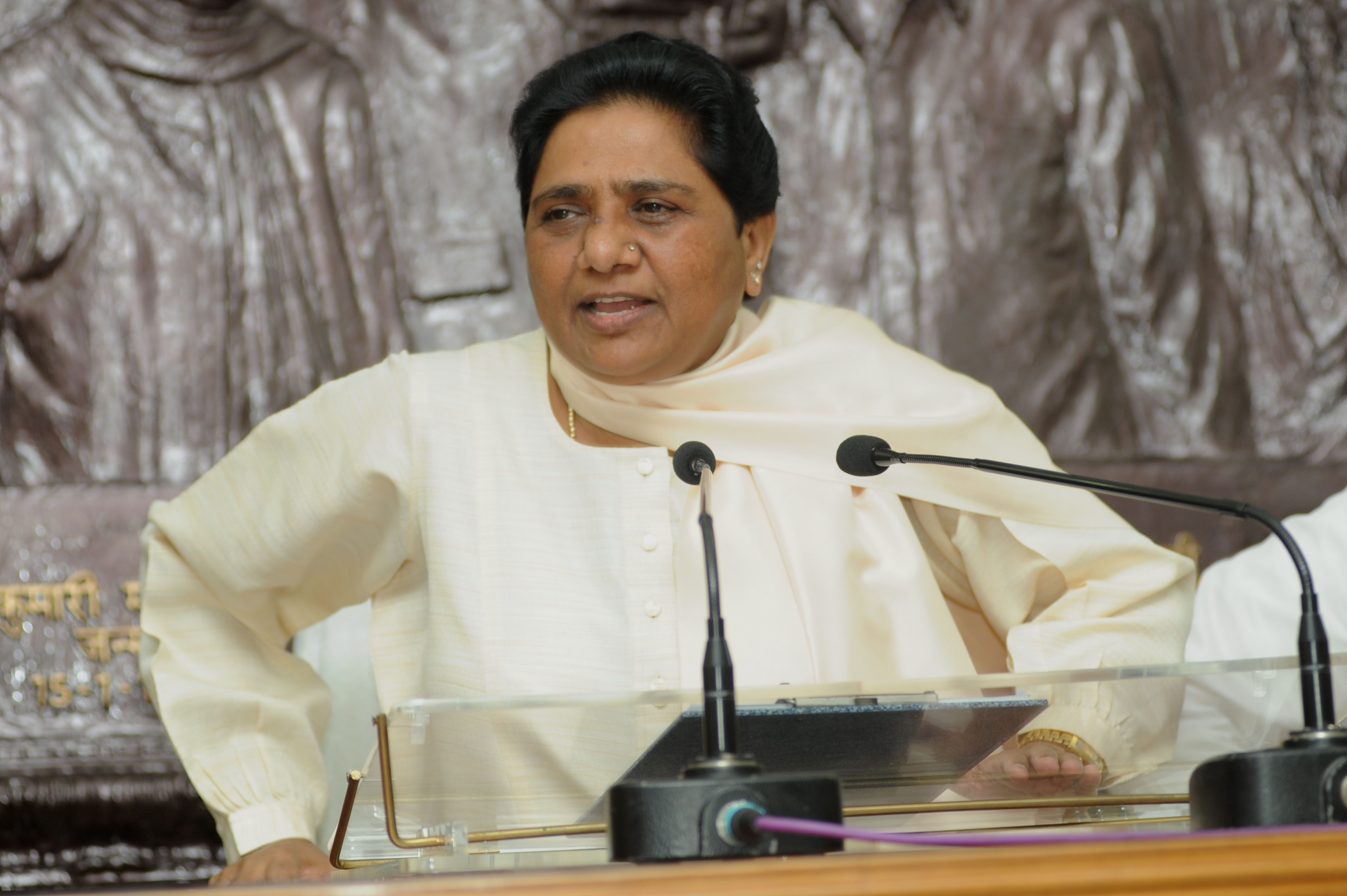 Mayavati said on Wednesday her party will extend support to the Congress to form the government in Madhya Pradesh and, if required, in Rajasthan too.

With the Congress managing a wafer-thin majority in Madhya Pradesh, she said the BJP is making efforts to return to power in the state.

The former Uttar Pradesh chief minister also said that if the need arises, the BSP will support the Congress in Rajasthan to form the government.

She said though her party fought well in the Assembly polls, it could not get seats as per its expectations.

Mayawati said that people voted for the Congress as they found it as an alternative to the BJP.

The Bahujan Samaj Party (BSP) chief said the Congress will use the mandate of the assembly polls to its benefit in the Lok Sabha elections, even as she urged her party cadre to gear up for the 2019 electoral battle.

The Congress, which was locked in a tantalising see-saw battle with the BJP in Madhya Pradesh, has emerged as the single-largest party with 114 seats after the vote count ended on Wednesday morning, according to the State Election Commission Office.

The party is, however, two short of the simple majority mark, 116 seats, in the 230-member Assembly. The BJP was close behind with 109 seats.