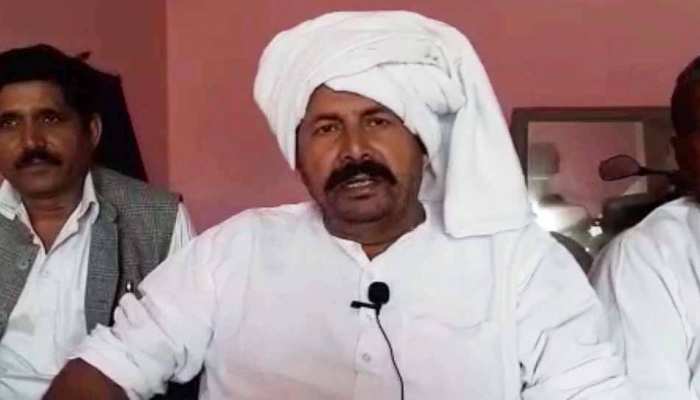 Bharatiya Kisan Union (BKU) national president Naresh Tikait on Tuesday welcomed the Union government's move to repeal the three farm laws but demanded that discussions be held with the agitating farmers on Minimum Support Price (MSP) and other issues.

Parliament had on Monday passed The Farm Laws Repeal Bill, to repeal the three contentious agri laws against which farmers have been protesting for over a year.

Talking to reporters at the BKU headquarters in Sisauli, Tikait said the final decision on calling off the agitation at Delhi borders will be taken by the Samyukta Kisan Morcha (SKM) -- an umbrella body of 40 farmer unions, including the BKU.

Tikait said farmers had cancelled their proposed tractor march' to Parliament on the first day of the winter session after the Centre promised to repeal the laws and now discussions should be held on other issues raised by the protesters.