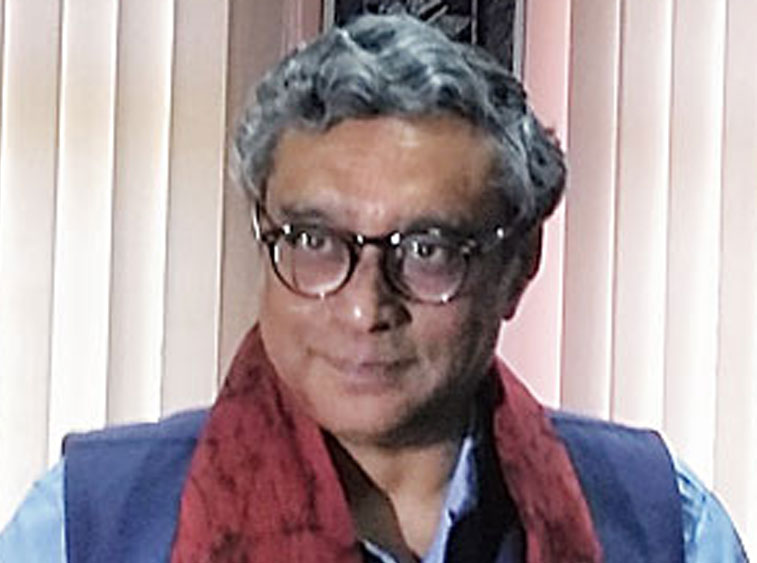 BJP Rajya Sabha MP Swapan Dasgupta (in picture) tweeted “This is not a protest. It is an uprising against parliamentary democracy. By ignoring its real nature we risk the very integrity of India,”
File picture
Our Special Correspondent   |   New Delhi   |   Published 25.02.20, 09:43 PM

“While Delhi Chief Minister is busy tweeting and thinks his job is done, where are the AAP MLAs when Delhi is in the grip of violent Islamic onslaught?” said one of the many tweets put out by Malviya.

Malviya went all out to target Kejriwal, skirting any mention of the fact that the law and order in Delhi was directly controlled by party’s top leader home minister Amit Shah. Malviya also refrained from pointing fingers at BJP leader Kapil Mishra, who publicly provoked people against those protesting against the citizenship law.

“Delhi MLAs are suppose to create peace committees in their local areas and calm down tempers. AAP has 62 of them. Any failure to contain the situation would be sole responsibility of Chief Minister Arvind Kejriwal,” Malviya said in a tweet.

Malviya also targeted AAP’s Muslim members. “Why is he (Kejriwal) not asking Shoaib Iqbal and Amanatullah Khan to speak?

“What Delhi chief minister Arvind Kejriwal and his 62 MLAs were doing when riots were taking at different places in east Delhi? Why didn’t they stop their Muslim supporters? Why announcements were not made from mosques to stop the riots…?” another tweet from Malviya, targeting Kejriwal said.

In the recently concluded Delhi polls, Arvind Kejriwal had tactically skirted the CAA issue and in fact tried to project himself as a pious Hanuman bhakt Hindu. Internally, the BJP looked frustrated over the fact that Kejriwal had managed to encroach into their Hindutva narrative despite best efforts of the saffron party to paint him as a “pro-Muslim” leader.

Along with the top two leaders, ministers too maintained silence over the Delhi violence but some other BJP leaders took to twitter. Notable among them was party’s Rajya Sabha MP Swapan Dasgupta.

“This is not a protest. It is an uprising against parliamentary democracy. By ignoring its real nature we risk the very integrity of India,” Swapan tweeted.

Malviya also targeted the media for reporting incidents of Hindu mobs unleashing brutal attacks on reporters covering the violence. “This is the only incident of a journalist being targeted by rioting mobs, which has gone live, all others are fake narratives being peddled by Lutyen media... Just exposes the sinister, partisan role media is playing when reporting on the situation in Delhi,” Malviya tweeted with a video of a Muslim mob asking jorunalists to show their identity cards and allowing them to go only after verifying they belonged to their community.