While Modi had tried to maintain a working relationship of sorts with the Gandhis, Shah seems to have no time for such niceties 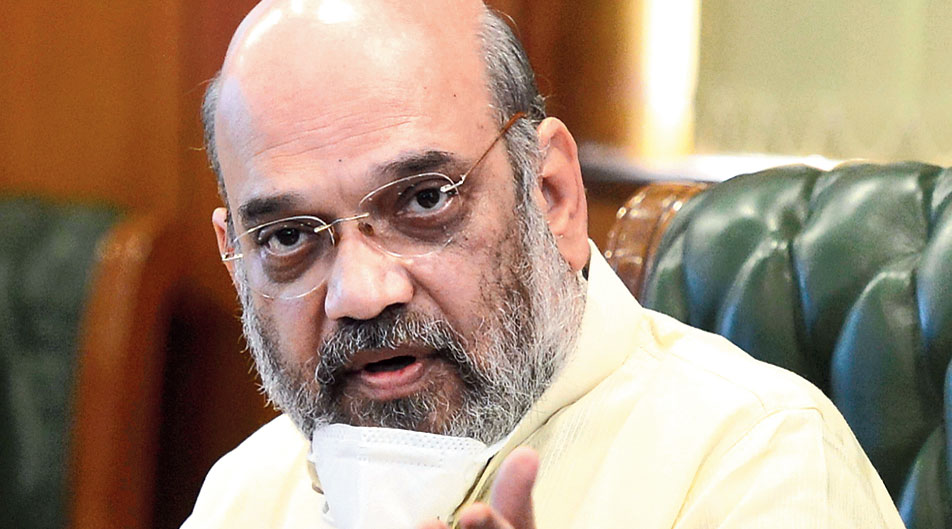 The Narendra Modi government’s decision to probe the funding of three trusts linked to the Nehru-Gandhi family is being seen in the BJP as another “courageous” move bearing the stamp of Amit Shah.

The sudden move in the middle of an epidemic is being seen as the government’s way of hitting back at the Gandhi family over Rahul Gandhi’s relentless attack on the Prime Minister over the Chinese incursions and Covid-19 management.

BJP insiders view the decision as “taking the bull by the horns”, which they see as the signature of Shah, the “new Iron Man of India”.

“The decision amounts to nothing less than declaring war on the Congress’s powerful dynasty. Any other political leader would have dithered,” a BJP politician said.

In the wider Sangh parivar, Shah is seen as a “blunt but bold and decisive leader” who believes in using shock-and-awe tactics against political adversaries.

Shah is widely seen as the architect of the back-to-back government moves to scrap Jammu and Kashmir’s special status and pass the amended citizenship law last year. To many within the parivar and the BJP, he is the “real Iron Man”, surpassing even the original, Vallabhbhai Patel.

“If Rahul Gandhi feels he can get away by abusing the most popular Prime Minister again and again, he is mistaken,” a BJP politician said, requesting anonymity. “Modi may spare him but Shah won’t.”

The BJP and its wider parivar have always detested the Nehru-Gandhis as the principal impediment on their path. Despite this, the Atal Bihari Vajpayee government had maintained a warm working relationship with the family.

But since Modi’s ascent in 2014, the family has been virulently targeted, with Rahul mockingly called “Pappu” and “Shahzada” and the Prime Minister himself describing predecessor Rajiv Gandhi as “Bhrashtachari Number One”.

“Given the way Sonia Gandhi had attacked Modiji over the Gujarat riots, it was nearly impossible to have a good relationship with the family,” a BJP leader said.

BJP insiders say Rahul has now done a rerun of his mother’s act with his “Surender Modi” jibe at the Prime Minister over the Chinese incursions.

Party insiders said Rahul’s attack had enraged Modi and Shah and may have been the chief provocation behind the decision to probe the three trusts’ funding.

“Rahul Gandhi has crossed all limits in the way he has been attacking the Prime Minister of the country. He and his mother have been displaying pathological hatred for Modiji and also Amitbhai,” a BJP politician said.

“In such a situation, they can’t expect the two leaders (Modi and Shah) to engage in political civilities.”

Some BJP sources said that while Modi had tried to maintain a working relationship of sorts with the Gandhis despite his deep dislike for them, Shah seems to have no time for such niceties.

“Have you ever seen Amitbhai coming across Sonia or Rahul Gandhi in the corridors of Parliament and them greeting each other?” a BJP insider asked.

He said that with Shah as the home minister, the Gandhis were likely to face many more such actions.