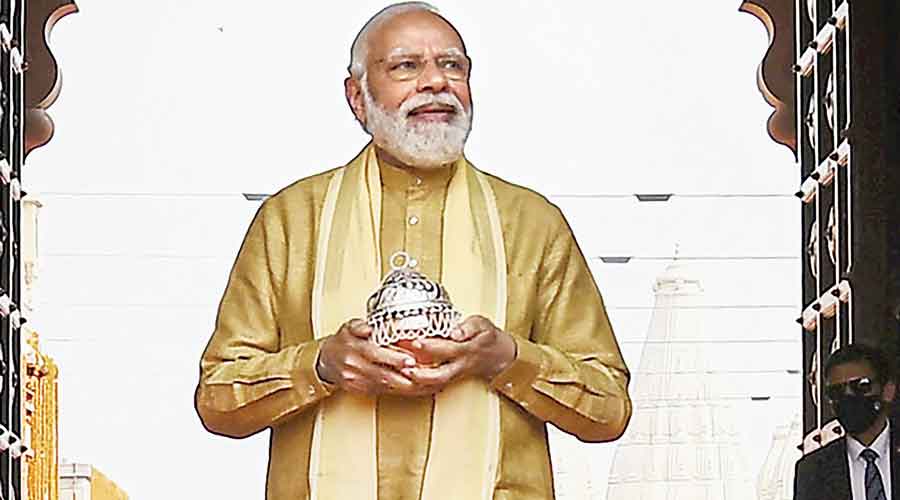 The BJP launched a "special micro-donation campaign" on the birth anniversary of former prime minister Atal Bihari Vajpayee on Saturday, seeking to raise funds through small contributions from its members and others.

Several BJP leaders, including Prime Minister Narendra Modi, made donations and urged others to contribute.

"I have donated Rs 1,000 towards the party fund of the Bharatiya Janata Party. Our ideal of always putting Nation First and the culture of lifelong selfless service by our cadre will be further strengthened by your micro-donation. Help make BJP strong. Help make India strong," Modi tweeted.

BJP president J P Nadda said, "Our Karyakartas will connect with millions of people through this micro-donation campaign. 'Donation' module in the NaMo App will be the medium through which we will collect these donations. I seek the blessings of people to strengthen the world's largest nationalist movement."

The campaign will continue till February 11, the death anniversary of the party's ideologue Deen Dayal Upadhyay.