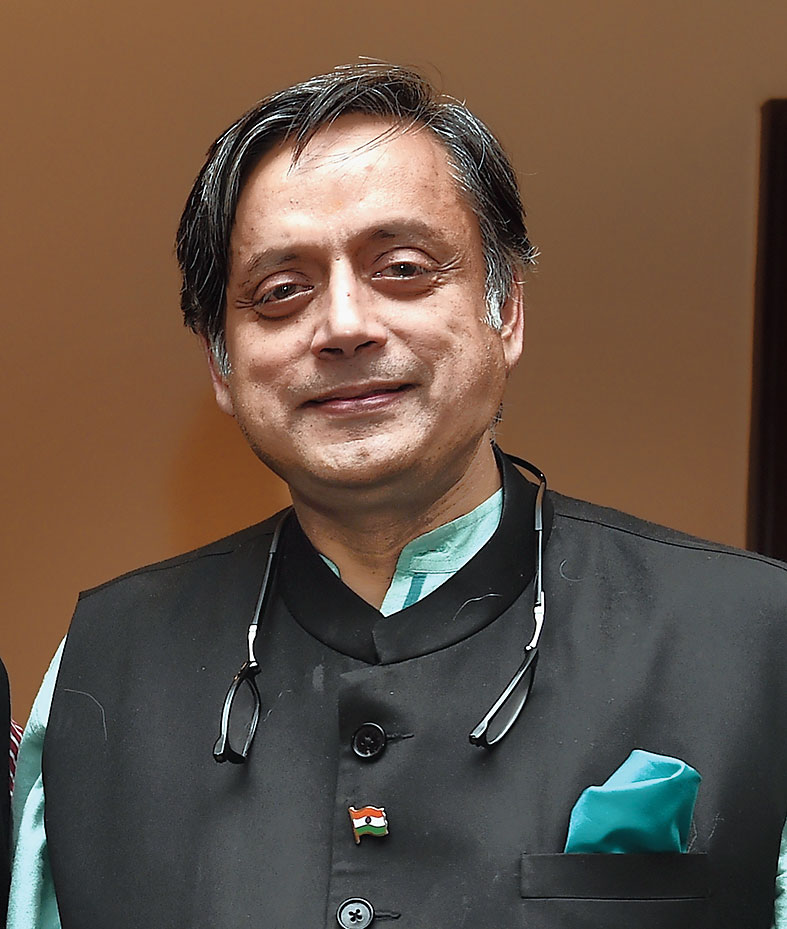 “Shashi Tharoor, who calls India ‘Hindu Pakistan’, stands clearly with Pakistan today,” he added, referring to Tharoor’s comment in July that another term for the BJP at the Centre would transform India into a “Hindu Pakistan”.

“We get the sense that everything is about the political environment in India and this was a speech aimed at the BJP voters and sending a message to them particularly on the subject of Pakistan rather than projecting a positive and constructive image of India in the world,” Tharoor had said.

Trivedi argued that Sushma’s speech reflected the stand of the country and not that of a BJP politician.

“Criticising the statement means standing against the country…. Does the Congress understand the difference between political opposition and opposing the nation?” Trivedi said.

He demanded an apology from Tharoor and a clarification from Rahul.

Trivedi said Tharoor’s criticism was not a one-off instance and that Congress leaders had repeatedly been seen standing with Pakistan on issues of national interest.

“Whether in government or in the Opposition, the Congress speaks in the same voice as Pakistan,” he claimed.

Trivedi claimed the Congress had lost the right to be called the “Indian National Congress” and the party of Mahatma Gandhi. “Mahatma Gandhi is the Father of the Nation and not (of) the Congress party,” he remarked.