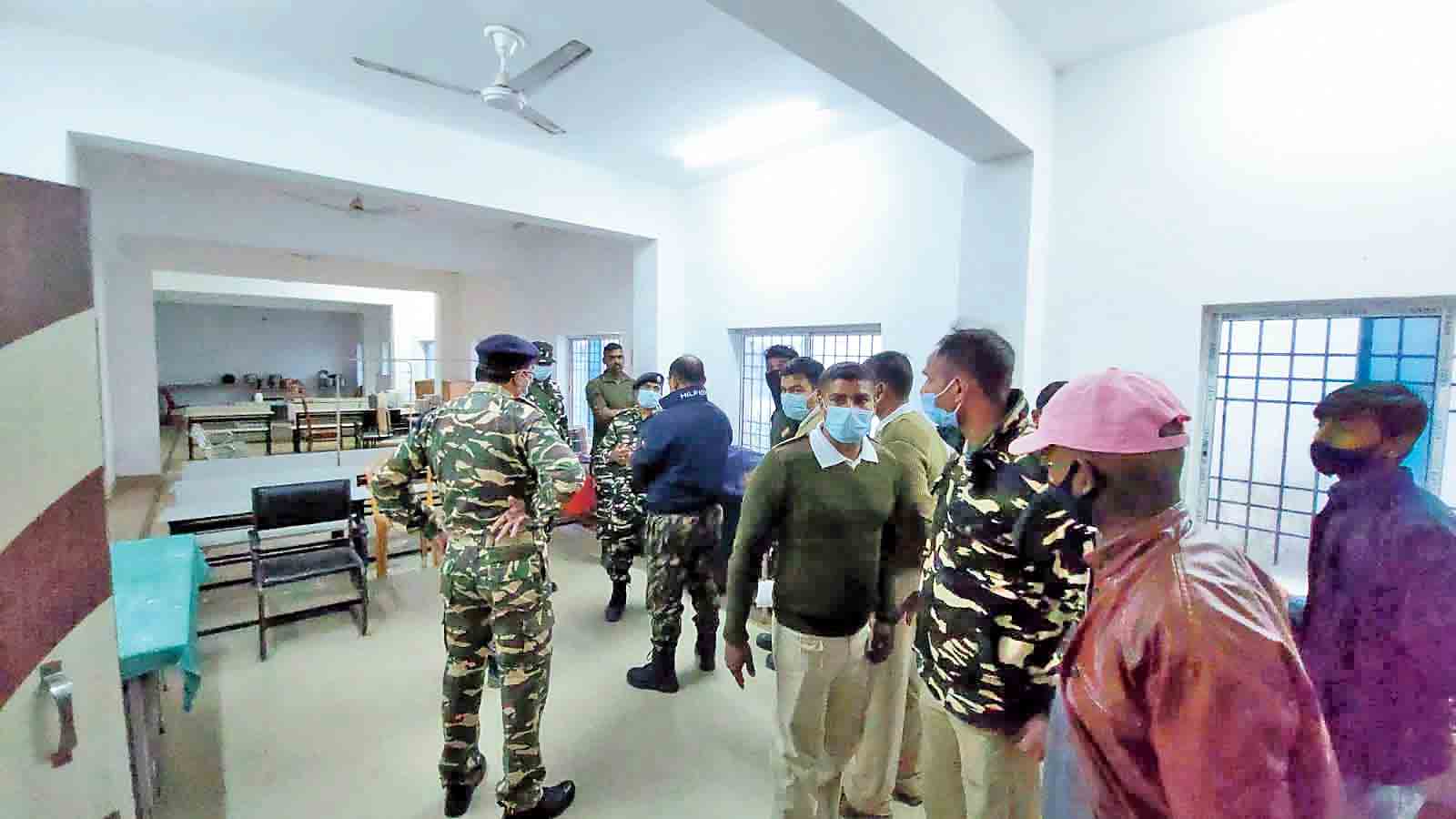 At least three jawans of Sashastra Seema Bal (SSB) were electrocuted and eleven severely injured at their camp at Birpur in Supaul district of Bihar along the Indo-Nepal border on Friday.

Sources in the SSB blamed the state energy department for not shifting the electricity poles and wires that passed through the camp located around 285km northeast of the state capital.

The incident occurred at the camp of the 45th battalion of the SSB when the jawans came in contact with high-tension overhead cables while were dismantling a tent pitched to host the farewell of commandant Harikishan Gupta on Wednesday.

“As per our information, the jawans were dismantling the tent and a metal pipe touched the overhead electricity cables. Three of them died of electrocution while 11 suffered electric shock,” SSB Patna Frontier inspector-general (IG) Pankaj Kumar Darad told The Telegraph.

Darad, currently in isolation because of Covid-19, said the SSB personnel at the camp rushed all the 14 jawans to the government sub-divisional hospital at Birpur. Three were declared dead on arrival while eight of the injured have been referred to Darbhanga Medical College and Hospital (DMCH) for better treatment.

“A commanding officer-level inquiry into the incident has been ordered immediately and we will be able to say more about the mishap after it submits the report,” he said. Officials said the three deceased jawans are from Maharashtra.

“We had written several letters to the state electricity department to remove the high-voltage wires and electricity poles that passed through our camp, but its officers and engineers never heeded our requests. 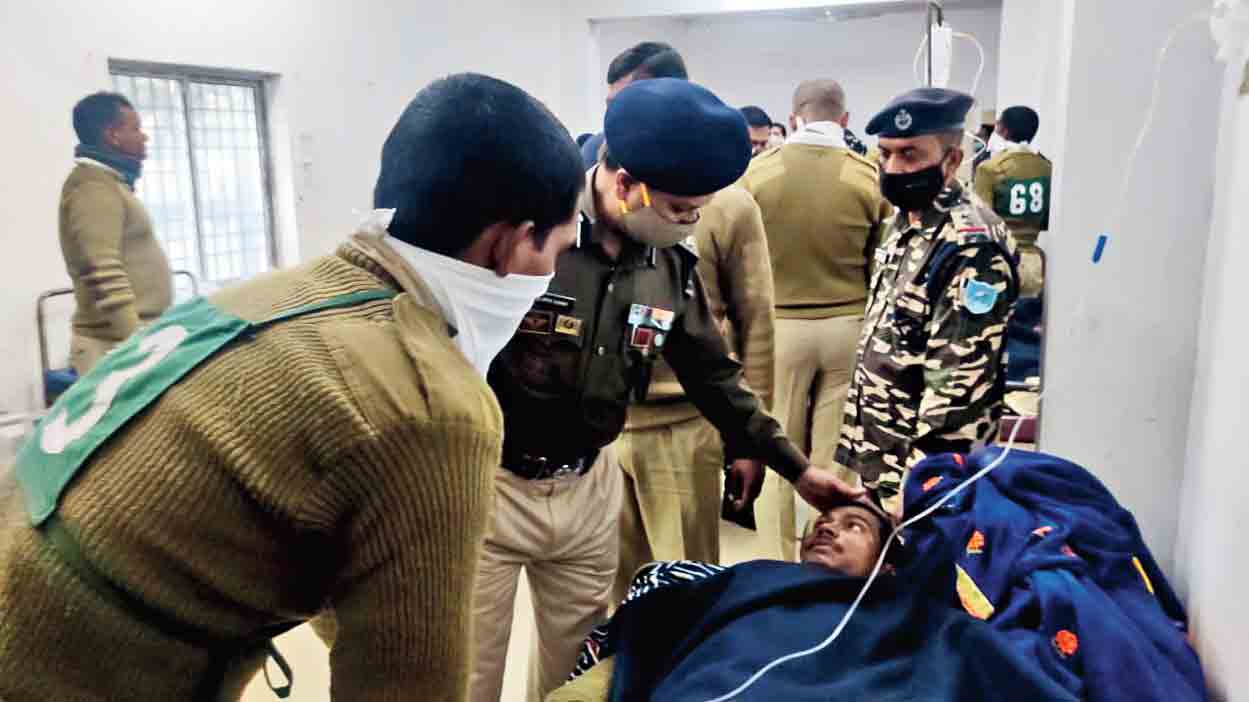 The tragic incident could have been averted had the wires been removed,” an SSB official told this newspaper on the condition of anonymity.

Doctor Shailendra Kumar, in-charge of the sub-divisional hospital where the jawans were at first taken to, said: “Three of the SSB personnel who were brought here could not be revived despite giving CPR (cardiopulmonary resuscitation). Their ECG also remained flat. We referred the injured to DMCH. The condition of four among them is critical.”

Around 1 lakh SSB jawans are deployed along the Indo-Nepal (1751km) and Indo-Bhutan (699km) border.