The latest incident occurred at Amsari village under Murar police station, around 105km west from Patna 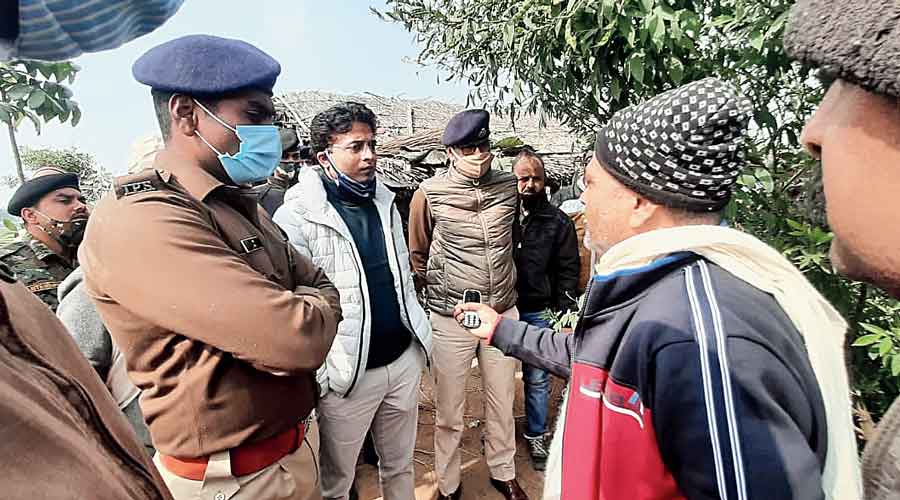 Six persons died and some were battling for their lives after allegedly consuming spurious liquor in Buxar district of Bihar on Thursday. The state that went dry in April 2016 is fast becoming infamous for the hooch tragedies striking one after another.

The latest incident occurred at Amsari village under Murar police station, around 105km west from Patna. A group of people appeared to have held a liquor party at a farm there on Wednesday night.

Most of them fell ill a few hours after consuming liquor with symptoms of nausea, stomach ache, dizziness, breathlessness and blurred vision, said the family members of the victims. They were rushed to different hospitals in the wee hours of Thursday. Six of them were declared dead on arrival, while four are undergoing medical treatment.

The number of victims could rise further because according to the experts, illicit liquor manufacturers prepare at least a hundred litres or more liquor at one go to get the benefit of the economy of scale.

The grieving family members of some of the deceased in Buxar.
Sanjay Choudhary

The brew becomes poisonous only if they mix methyl alcohol or industrial spirit to save on time and cost.

However, the administration and police gave various reasons — from the cold exposure and food poisoning to heart attack and consuming alcohol-based homeopathic medicines — behind the deaths.

The senior officers appeared settling on the use of some chemical behind the deaths. “They (the deceased and the ill) were given some white-coloured chemical substance. They are saying it was not country liquor but some chemical. We have found some containers from the spot. There is no chemical in them, but we have sent them for analysis,” Buxar district magistrate Aman Samir told reporters.

Samir said, “five persons died and two others were in hospitals” after the incident. However, a senior police officer claimed there were six deaths.

“These deaths have occurred because of liquor. It is openly available here. The police and administration are in cahoots with the people who indulge in liquor trade here. The farms, ponds and houses of people who have nothing to do with alcohol are regularly raided, but those who make or sell liquor are never raided. So you can understand,” said Munna Singh, a resident of Amsari village.

On the other hand, the enforcement agencies have seized around 2.25 lakh litres of various types of liquor in January this year.