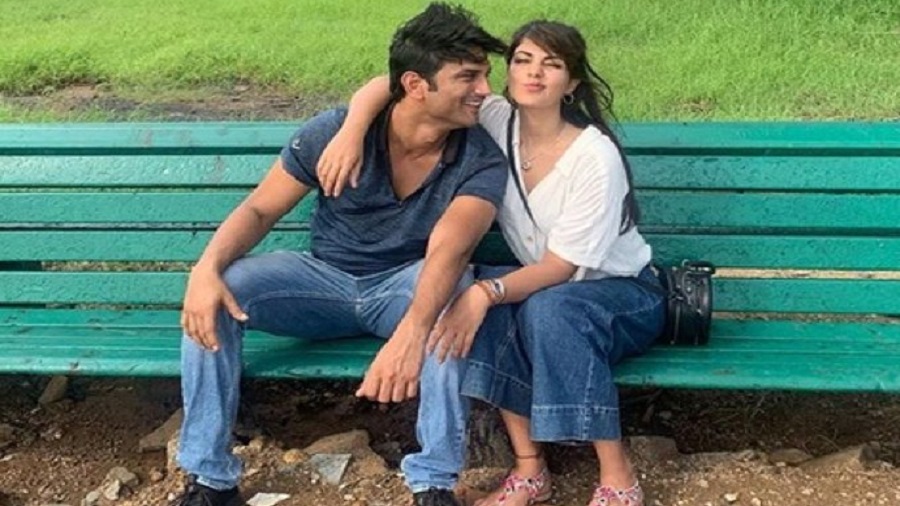 MLAs cutting across party lines came out in support of a demand for a CBI inquiry into the death of Patna-born actor Sushant Singh Rajput in the state Assembly, which had met for a day on Monday, backed by no less than the leader of the Opposition, the RJD’s Tejashwi Yadav.

The demand was first raised by Neeraj Kumar Singh Bablu, a BJP MLA and cousin of Sushant, when members were allowed to speak on the subject by Speaker Vijay Kumar Chaudhary. By then 12 bills were passed by the House, which had assembled for a truncated, day-long monsoon session.

Turning towards chief minister Nitish Kumar, Bablu requested the state government to hand over the probe to the CBI. "It is evident that the Maharashtra government is trying to put hurdles in the way of Bihar police, preventing it from investigating the matter properly,” he alleged.

The BJP MLA underscored the "forcible quarantine" of an IPS officer from Patna, hours after he landed in Mumbai on Sunday, to buttress his point. Bablu’s wife, Nutan Singh, a BJP MLC, also raised the issue in the legislative council.

The demand for handing over the matter to the central agency was seconded by leader of the Opposition Tejashwi Yadav, who asserted that the RJD was the first party to have made such a demand. “I had written a letter to the CBI shortly after Rajput’s death and also requested that the upcoming film city in Rajgir be named after him.”

Congress legislature party leader and former Speaker Sadanand Singh suggested that a resolution be passed in support of the demand for a CBI inquiry into the actor’s death.

Raju Tiwari, an MLA of Ram Vilas Paswan-led LJP, and Awadhesh Kumar Singh of the Congress were among the others who spoke for a CBI inquiry.

Sushant was found hanging from the ceiling of his Bandra residence on June 14. The Mumbai police registered an unnatural death case and has been recording statements of people _ till date 56 in all  _ known to be close to the deceased actor.

However, matters took a new turn when the actor’s father, K.K. Singh. lodged a complaint at the Rajiv Nagar police station in Patna, accusing Sushant’s girlfriend Rhea Chakraborty and her family members of abetment to suicide. The complaint formed the basis of the FIR lodged by Patna police.

Several other allegations were made by Singh against Chakraborty, an actress, including withdrawal of large sums of money from Sushan’t bank account and wrongful confinement.

A special investigating team was set up by the Bihar police to probe the matter. Patna city SP Vinay Tiwari reached Mumbai on Sunday to lead the investigation but ended up being quarantined by municipal authorities in the western metropolis which has been reeling under a severe outbreak of the coronavirus.

The ruling Shiv Sena-NCP-Congress combine has been accused by its opponents of trying to shield the alleged culprits and acting under the influence of a powerful lobby in Bollywood, who are said to have given the short shrift to Sushant while he was struggling to make his mark in the film industry.

Mumbai police chief Param Bir Singh said on Monday that there was no question of not cooperating with the Bihar police team which was in the city in connection with the Sushant case.

He said Mumbai police were seeking legal opinion on the matter. “There is no question of non-cooperation with the Bihar police team which is in the city in connection with the Sushant Singh Rajput death case,” police chief Singh said.

He said investigations by the Mumbai police were in the right direction, adding that there was no evidence as yet that money had been siphoned off Sushant’s bank account. He said it was found the actor had bipolar disorder and was undergoing treatment and taking medicines for it. "What circumstances led to his death is the subject of our investigation," he added.

Sushant was upset after he was linked with the death of his former manager Disha Salian on June 8, he said. “There is no evidence against any politician from any party," Singh said, referring to a query on the name of a prominent young Maharashtra politician being mentioned on social media.

"The FIR by Bihar police says Rs 15 crore were siphoned off from Sushant's account. During the probe, we found he had Rs 18 crore in his account of which around Rs 4.5 crore are still there," he said.

There is no confirmation yet of a direct transfer to the account of Sushant's former girlfriend Rhea Chakraborty, he added.

Chakraborty is understood to have filed a petition in the Supreme Court seeking a transfer of the case from Patna to Mumbai, challenging the Bihar government’s jurisdiction in the matter. The Bihar government, which has roped in former attorney general of India Mukul Rohatgi to appear on its behalf, has decided to oppose Chakraborty’s petition.