‘No apparent indication in filmmaker’s statement that hampers national interest’ 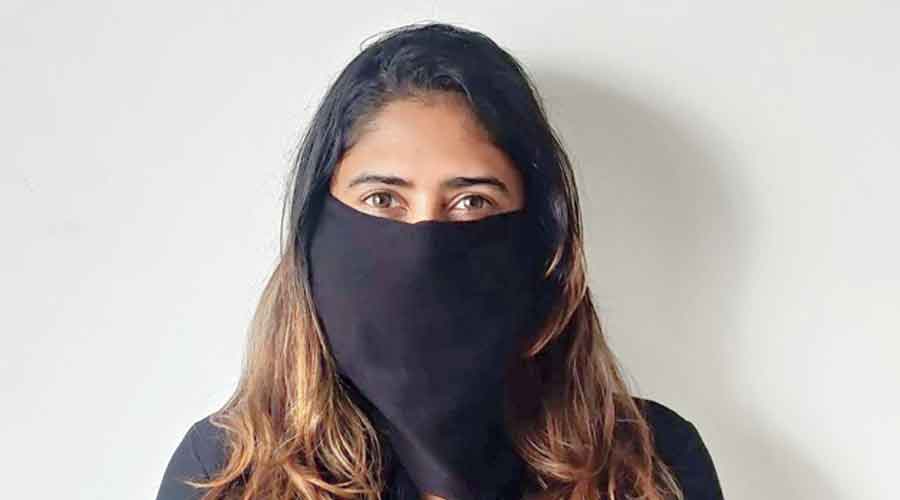 The Kerala High Court on Friday granted anticipatory bail to Lakshadweep filmmaker Ayesha Sulthana in a sedition case registered against her by the Kavaratti police.

A case was registered on June 9 under section 124-A (sedition) and 153 B (hate speech) of IPC on the basis of a petition lodged by a political leader hailing from Kavaratti.

Granting bail, Justice Ashok Menon said there was no apparent indication in her statement, which amounts to imputations or assertions prejudicial to the national interest, nor does it propagate any class of persons against another group of persons.

The court said in the event of her arrest, she shall be released on bail on execution of bond for Rs 50,000 with two solvent sureties each for like amount to the satisfaction of the officer arresting her.

Following the registration of the FIR in Lakshadweep, Sulthana had approached the Kerala High Court seeking anticipatory bail.

The court had directed her to comply with the notice given by Kavaratti police to appear before them for interrogation on June 20 in connection with the case.

The court had ordered that she be granted interim anticipatory bail if she is arrested.

The allegation is that the filmmaker, while participating in a debate telecast by a Malayalam news channel on June 7, had said the Centre used biological weapons against the people of Lakshadweep.

When the anticipatory bail plea came up, her counsel had submitted that Sulthana had clarified her remarks later and tendered an apology for making the statement.

Sulthana submitted that she never realised that usage of the word bio-weapon is an offence and the remark was made not intending to create hatred in the minds of the people.

She said she was ready to appear before police for questioning but sought protection from arrest.

Opposing her anticipatory bail plea, Lakshadweep administration had said Sulthana promoted separatism and communalism even in the minds of school children by making such a statement.

Sulthana was interrogated by the Kavaratti police on Sunday, Wednesday and Thursday in connection with the case.

Emerging from the police station at Kavaratti, after nearly a three-hour long interrogation on Thursday, Sulthana had claimed, "Everything is over.I am told that I can go back to Kochi.I will reach Kochi tomorrow or a day after."