Jawan has been identified as Balaji Sampath, a resident of Tamil Nadu 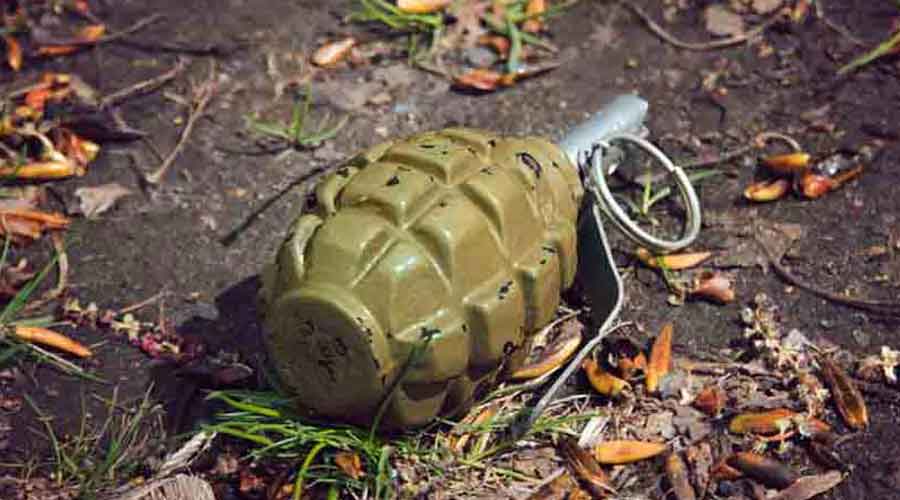 An Army jawan was detained at the airport here on Monday after a live grenade was allegedly recovered from his baggage, officials said.

The jawan has been identified as Balaji Sampath, a resident of Tamil Nadu. He was scheduled to travel from Srinagar to Chennai via Delhi by an Indigo flight.

"A live hand grenade was recovered during screening from the baggage of the Army jawan," the officials said.

"He has been handed over to Police Post Humhama for further investigation," the officials said.

Soldiers injured in blast near LoC