Advertisement
Home / India / Anything can happen: Mungantiwar on BJP-MNS alliance

The senior BJP leader, however, said the meeting between Fadnavis and Raj was not political in nature 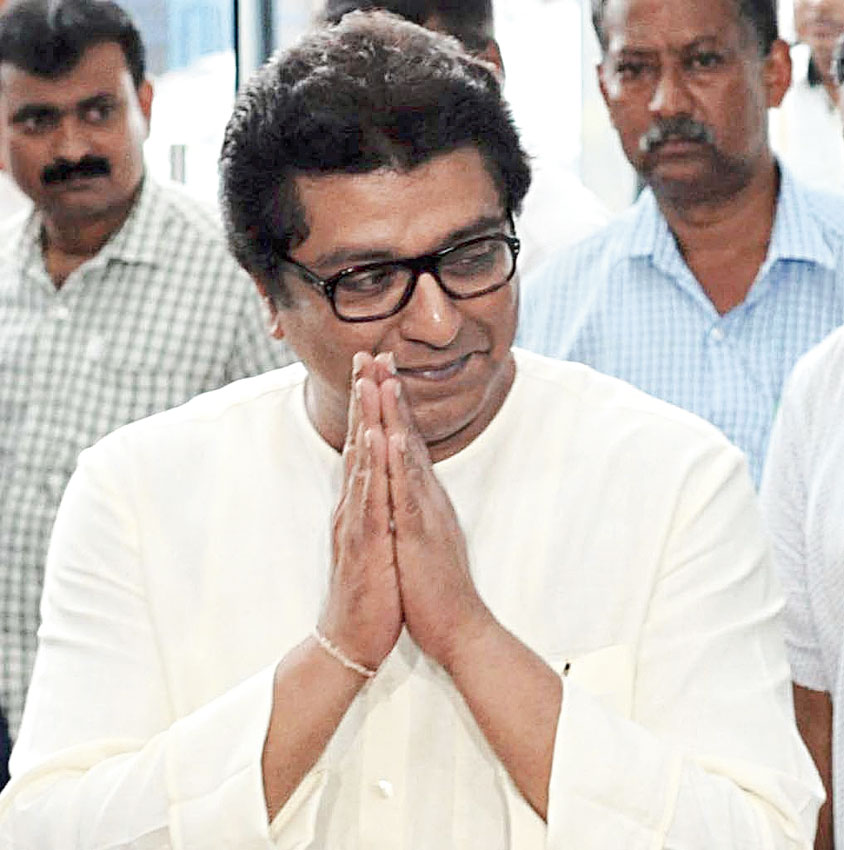 A day after the meeting between BJP leader Devendra Fadnavis and MNS chief Raj Thackeray fuelled speculation of a tie-up in Maharashtra, a senior BJP leader on Wednesday said 'anything can happen in the future'.

Asked about the Fadnavis-Raj Thackeray meet, which took place in the backdrop of political realignment in the state, Maharashtra BJP leader Sudhir Mungantiwar did not provide any details, but pointed out that nobody had expected that the Shiv Sena will join hands with the Congress-NCP.

'It was a courtesy meeting between the two leaders...there was nothing political, but anything can happen in the future,' Mungantiwar said.

'Nobody had predicted that the Shiv Sena would go with the Congress-NCP. People would term someone talking on these lines as crazy, but it happened,' said the former state BJP president who was a member of the Fadnavis cabinet.

The Shiv Sena, a long-time ally of the BJP, walked out of the saffron alliance in November last year and joined hands with the Congress-NCP combine to form the Maha Vikas Aghadi government in the state.

Raj Thackeray is expected to hold a public rally on January 23, where he might announce a 'key' decision, an MNS official had said on Tuesday.

It is being widely speculated that Raj Thackeray, estranged cousin of chief minister Uddhav Thackeray, may announce a shift to the right amid changed political scenario in the state.

Raj Thackeray had become a trenchant critic of the BJP prior to the 2019 Lok Sabha polls and had held several rallies in the state where he criticised the Modi government on a range of issues.