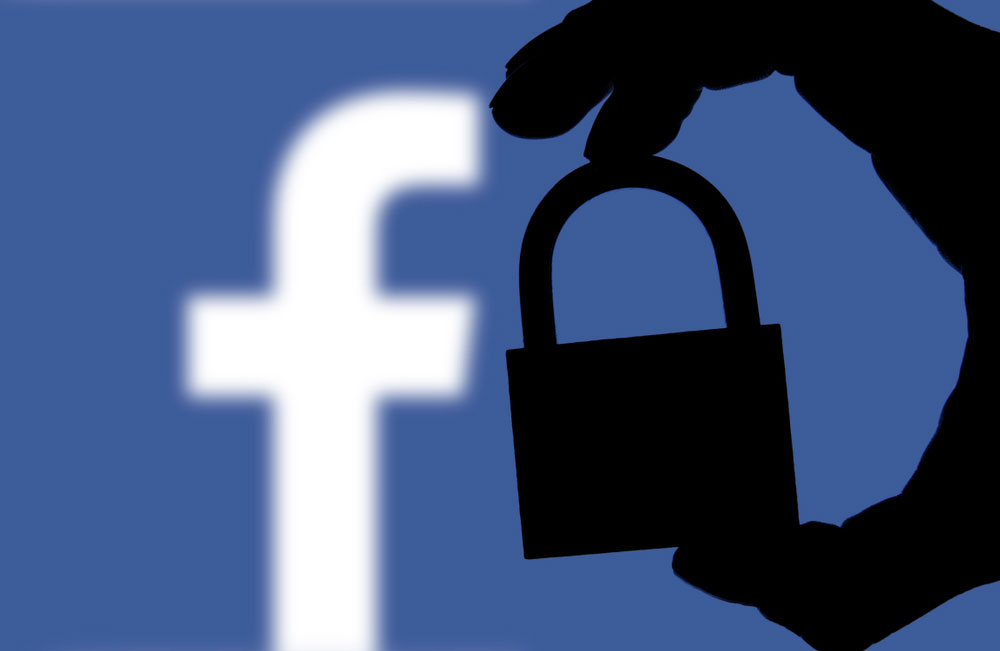 Around a dozen journalists of news portals known for anti-establishment content have found themselves repeatedly locked out of Facebook in the past fortnight.

Some of the journalists had made comments on recent court rulings, including in the Ayodhya case in which the Supreme Court decided against revisiting an earlier observation that shrines are not integral to religion.

Asked by The Telegraph on Friday afternoon about the alleged lockout, Facebook India’s communications director Amrit Ahuja sought 48 hours to respond. No response had been received till Sunday night.

The online journalists affected include Rifat Jawaid of Janata Ka Reporter, Prema Negi and Ajay Prakash of Janjwar and several employees of Caravan Daily and Bolta Hindustan. All the media outlets are news portals.

Jawaid was one of the first to be shut out, on September 27. “Our Facebook page was blocked for a while last year after we broke the Rafale scam, and it was restored after we protested on social media. I don’t post anything inflammatory. On September 27, minutes after I posted something on the Ayodhya verdict, my account was disabled. It was restored in a day after I wrote to the nodal officer.... They did not remove the Ayodhya post,” said Jawaid, who was earlier with the BBC.

The worst hit were portals like Caravan Daily and Janjwar which get most of their readers on Facebook. Prema Negi and her husband Ajay Prakash, a news editor with the Dainik Bhaskar newspaper, are administrators of Janjwar’s Facebook page.

“On October 1, five of our reports, including one on (activist) Gautam Navlakha being released by Delhi High Court was marked as spam by Facebook. When we woke up on October 4, we found both our personal accounts blocked. As we are the admins of the Janjwar page on Facebook, we couldn’t update it. When we clicked on a link to enable access, we were asked for identity cards. Both of us gave our voter identity cards but only Prema’s was accepted. I then gave my PAN card. For two days, I was disabled four times and Prema thrice and we repeated the process of uploading our identity documents,” Prakash said.

Facebook had been accused of not doing enough to check the spread of fake news, especially during the US presidential elections. Ironically, Janjwar carries several reports debunking fake news and its exposes are often picked up by other websites.

“Even journalists like us don’t know who to contact. In the US, Facebook can be summoned to the Senate. Here, beyond press releases, they aren’t really accountable. I don’t hear about them blocking pages of Hindutva groups,” Prakash added.

Caravan Daily published a report on the Facebook accounts of their editor Mumtaz Alam, a reporter and a columnist being disabled. The report quotes several other independent journalists whose accounts have been blocked in the recent past.

A senior journalist at Bolta Hindustan articulated the portal’s compulsions after the accounts of five of its employees were blocked.

“We managed as one of our page administrators who did not mention Bolta Hindustan in his bio was not disabled. We ran the page through his account. Our other admins were blocked on October 4 and 5. We’ve decided not to speak out. If Facebook locks us out again, there’s nothing we can do as we lose readers,” the journalist said.