9 states, including Bengal, Jharkhand and Bihar, and one Union territory have started sub-categorisation in OBC reservation 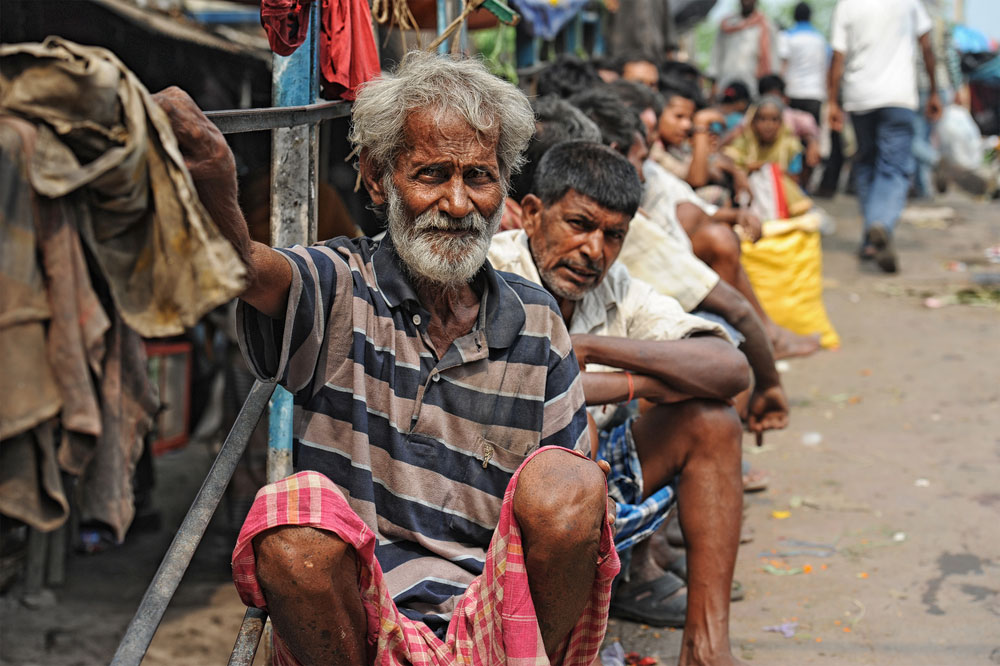 The media reports on Saturday quoted home ministry officials as claiming that the 2021 census would not collect OBC data since no such decision had been taken by the cabinet yet.
(Shutterstock)
Our Special Correspondent   |   New Delhi   |   Published 04.08.19, 08:14 PM

Organisations representing the most backward communities among the Other Backward Classes have come down heavily on the NDA government after media reports suggested that the 2021 population census would not collect data on the OBCs.

The media reports on Saturday quoted home ministry officials as claiming that the 2021 census would not collect OBC data since no such decision had been taken by the cabinet yet. In August 2018, the home ministry had issued a media statement to say that the decadal census scheduled for 2021 would collect OBC data related to their population and socio-economic conditions.

The British had collected caste-wise data in 1931, following which the practice was stopped. In 2012-13, the then UPA government conducted the Socio-Economic Caste Census. However, that data is yet to be released.

Justice V. Eswaraiah, former chairman of the National Commission for Backward Classes, said that any decision against collecting data on OBCs would hurt the community.

“Whenever disputes related to reservation for OBCs are challenged, the court asks for data on the socio-economic condition of the community and its representation in government jobs and education. When the government announced that data on OBCs would be collected, it brought cheer to the community. But now they are going back on their decision. The government is not doing justice to the OBC community,” said Eswaraiah.

He criticised the Centre’s decision to extend by another six months the term of a panel that had been set up for the categorisation of OBCs for rational distribution of reservation benefits. The cabinet on Wednesday decided to extend the tenure of the Justice Rohini Commission till January 31, 2020.

“The proposed extension of the tenure shall enable the commission to submit a comprehensive report on the issue of sub-categorisation of OBCs, after consultation with various stake holders,” a government media release said.

“I would like to ask the government the reason behind the extension. How long are you going to give extensions?” Eswaraiah asked.

The Justice Rohini Commission was set up by President Ram Nath Kovind on October 2, 2017, to suggest sub-categories in the central list for OBCs so that each category gets reservation benefits as per their population proportion. The sub-categorisation is aimed at ensuring that the more backward among the OBCs get access to benefits of reservation in educational institutions and government jobs.

There are nearly 2,500 castes on the central list of OBCs who are cumulatively entitled to 27 per cent reservation in central government jobs and admission in centrally funded higher educational institutions.

“The decision to extend the tenure of the Justice Rohini Commission means denial of legitimate share to the most backward OBCs. I feel that the government has done this under pressure from forward OBC communities,” said Professor P.C. Patanjali, a leader of the OBC Joint Action Committee, an umbrella organisation of several OBC groups such as the Pichhda Varg Vikas Manch, Ati Pichhda Varg Mahamanch and the All India OBC Organisation.

Nine states, including Bengal, Jharkhand and Bihar, and one Union territory have already started sub-categorisation in OBC reservation.

Hans Raj Jangra, another OBC leader, said dropping the plan to collect OBC data in the census would be against the interests of OBCs.“The government is scared that communities will start demanding proportionate representation in jobs and education once they know about their population and socio-economic status.”