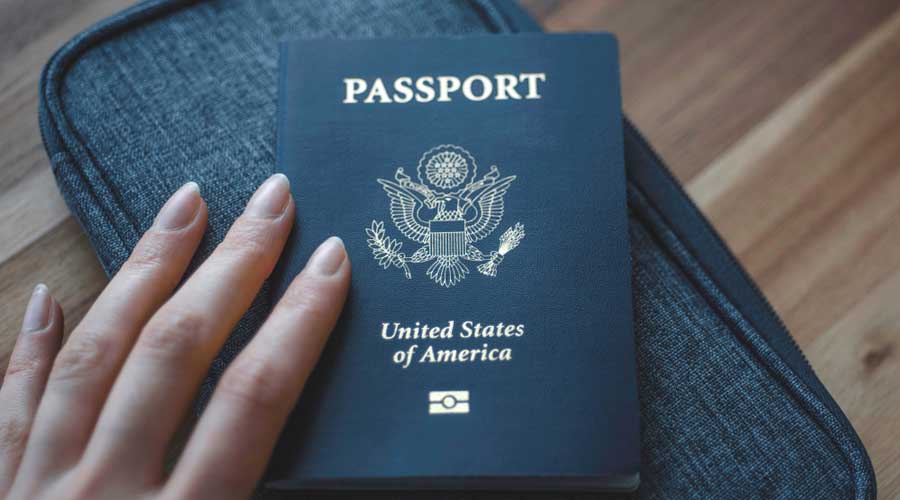 The police have recovered from her room some painkillers, Hindu prayer books, idols of Goddess Kali and a stick, besides her visa, passport and some cash.
Shutterstock
Piyush Srivastava   |   Lucknow   |   Published 30.08.20, 01:01 AM

A 38-year-old American woman who had apparently been learning occult practices in Varanasi since November last year has been found dead in a guesthouse.

Police said on Saturday that after an initial investigation it appeared that Cynthia Michelle Boots from South Dakota had been unwell for the past two weeks and taking medicines on her own. She was found dead in the guesthouse near Dashaswamedh Ghat along the Ganga on Friday.

“The police have recovered from her room some painkillers, Hindu prayer books, idols of Goddess Kali and a stick, besides her visa, passport and some cash. The local intelligence unit has informed the American embassy,” said Rajesh Singh, the station house in-charge of the Dashaswamedh Ghat area.

A police source said: “The initial investigation suggests that she arrived at Varanasi on November 15, 2019, and stayed in a guesthouse near Manikarnika Ghat. From there, she used to accompany some foreigners to the other side of the Ganga and practise tantric art. After a few months, she went to Jaipur, where she fell ill and visited a doctor. She returned to Varanasi this July and joined a group of tantriks who practise black magic. She used to take grass (marijuana).”

The source said Cynthia had recently argued with some policemen when they asked her not to openly smoke marijuana on the ghats of the Ganga or sit there for long at night.

Crooks in the guise of spiritual gurus and tantra practitioners have often been accused of giving dried datura (thorn apple) powder to people coming to Varanasi in the quest for moksha. All parts of the flowering plant are poisonous and can cause delirium, hallucination and even death.