In another development, party general secretary and in-charge of Punjab affairs at the AICC Harish Rawat is likely to meet Captain Singh in Chandigarh on Saturday 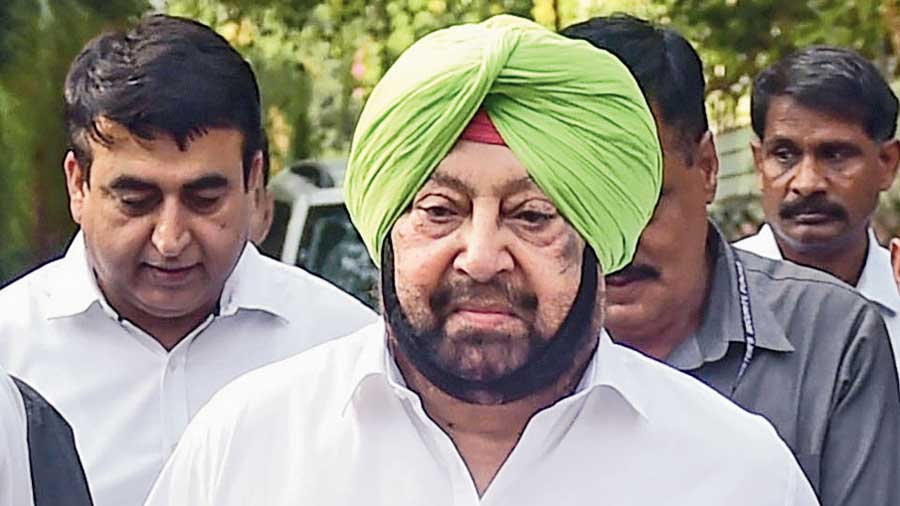 The Punjab CM is learnt to have mentioned that there could be an adverse impact on the party's prospects in the upcoming Assembly polls by ignoring the old guard, according to Congress sources.

In another development, Congress general secretary and in-charge of Punjab affairs at the AICC Harish Rawat is likely to meet Amarinder Singh in Chandigarh on Saturday.

Earlier in the day, Congress MP and senior party leader Manish Tewari gave details of the composition of the state's population, appearing to bat for a Hindu face for the post.

There are reports that Sidhu is likely to be made the Punjab Congress chief.

There is also talk of appointing two working presidents a Dalit and a Hindu face to balance the caste equations.

The names of minister Vijay Inder Singla and MP Santokh Chaudhary are doing rounds for the post of working presidents.

But Amarinder expressed his displeasure over Sidhu being given a key post, said the sources.