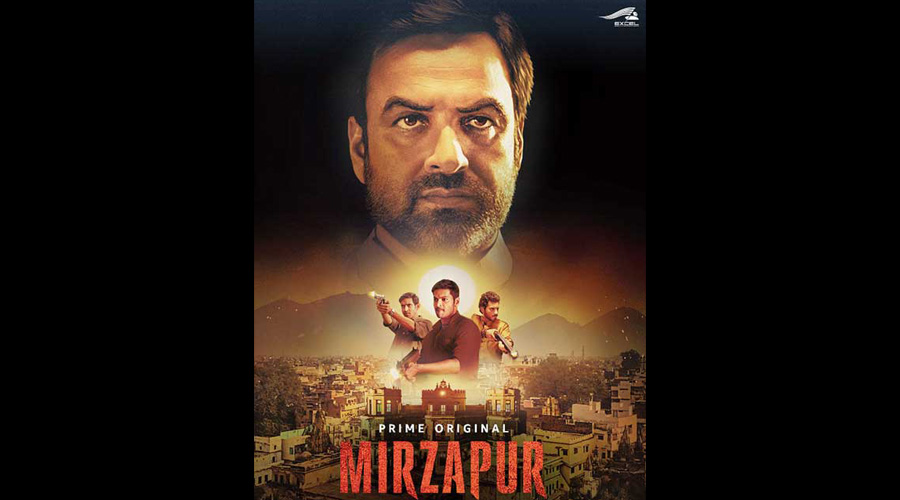 The Allahabad High Court on Friday quashed an FIR registered against 'Mirzapur' web series producers Farhan Akhtar and Ritesh Sidhwani in a case that accused them of hurting religious, social and regional sentiments through their portrayal of Mirzapur district of Uttar Pradesh.

Earlier, in January, the court had stayed their arrest in the case.

The FIR was registered against the makers of 'Mirzapur' under section 295 A (deliberate and malicious acts, intended to outrage religious feelings of any class by insulting its religion or religious beliefs), other sections of the IPC and section 67-A of the Information Technology Act.

The counsel for Sidhwani and Akhtar said in the petition that even if all the allegations in the FIR were accepted as true, no case was made out against the petitioners.

The state counsel submitted that there was a specific allegation that the web series hurt the social and religious feelings of the first informant.

After hearing both parties, the bench observed, "There is no allegation in the entire FIR that any content shown in the series portrays any particular religion in a bad light and which can possibly hurt the religious feelings of a class of citizens."

"Even as per the averments made in the FIR, it is the informant alone whose religious, social and regional sentiments have been hurt by the web series and not those of any class of citizens. There is nothing on record to indicate that besides the informant, the religious beliefs of any class of citizens were hurt by the web series 'Mirzapur'," it added.