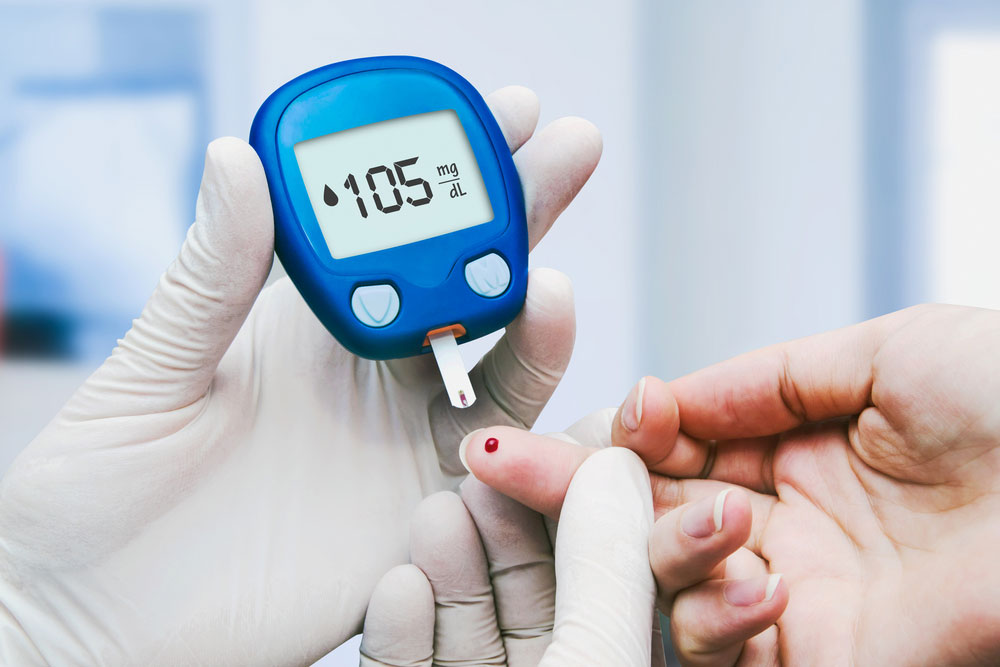 Inadequate treatment and defiance of medical advice on lifestyle changes too contribute to complications and premature deaths, Misra and his co-authors have said in a research review in the journal Lancet Diabetes and Endocrinology.
(Shutterstock)
G.S. Mudur   |   New Delhi   |   Published 07.10.18, 10:11 PM

Delayed diagnosis, poor chronic disease management skills and faith in unproven traditional-medicine therapies are barriers to the effective treatment of diabetes in India and other South Asian countries, a group of doctors has cautioned.

A seven-member team from academic institutions and hospitals in India, Britain and Australia has said an improvement in doctors’ skills and the release of updated diabetes management guidelines would be key to better diabetes care in the region.

“Prevention and treatment of diabetes needs to be far more aggressive than it is now. Many patients are likely to develop complications only because of poor management,” said Anoop Misra, director of the Fortis Centre for Diabetes, Obesity and Cholesterol, New Delhi.

Inadequate treatment and defiance of medical advice on lifestyle changes too contribute to complications and premature deaths, Misra and his co-authors have said in a research review in the journal Lancet Diabetes and Endocrinology.

These low numbers reflect poor chronic disease management skills and contrast with findings from high-income countries, where more than 90 per cent of diabetes patients would receive eye and foot examinations.

The doctors have also expressed concern that many physicians are not well versed in the psychosocial interventions needed to nudge patients into controlling their sugar levels, blood pressure and cholesterol.

They said patients’ use of complementary therapies such as ayurveda, yoga, unani, siddha and homoeopathy, whose efficacy has not been established through rigorous scientific studies, poses another barrier to diabetes management.

Earlier studies from India and Sri Lanka had shown that 67 per cent to 76 per cent of diabetes patients tend to use alternative medicine therapy at some point.

“The problem magnifies mainly when we prescribe insulin to patients who need it,” said Satinath Mukhopadhyay, a diabetologist at the Institute of Postgraduate Medical Education and Research, Calcutta.

“The fear of needles forces some of them to (take recourse to) alternative systems of medicines, and (their) blood sugar (level) goes for a toss.”

Mukhopadhyay and other health researchers say the Council of Scientific and Industrial Research may have exacerbated the problem by releasing a medicine for diabetes control that has not undergone rigorous double-blind, placebo-controlled clinical trials that modern drugs do.

A product developed by the CSIR’s Central Institute of Medicinal and Aromatic Plants and National Botanical Research Institute, Lucknow, is already in the market. A senior CIMAP scientist claimed the product had undergone “safety and efficacy” tests in both animals and humans, although the findings are yet to be published in a peer-reviewed medical journal.

Misra and his co-authors have called for special initiatives to upgrade physicians' skills and improve the training of non-physician healthcare workers to help manage diabetes and other chronic conditions.

Misra’s co-authors are his colleague Usha Shrivastava; Nikhil Tandon and Naval Vikram from the All India Institute of Medical Sciences, New Delhi; and Naveed Sattar, Kamlesh Khunti and Andrew Hills from institutions in Britain and Australia.