M.J. Akbar resigned on Wednesday, BJP is in no mood for a fightback before elections 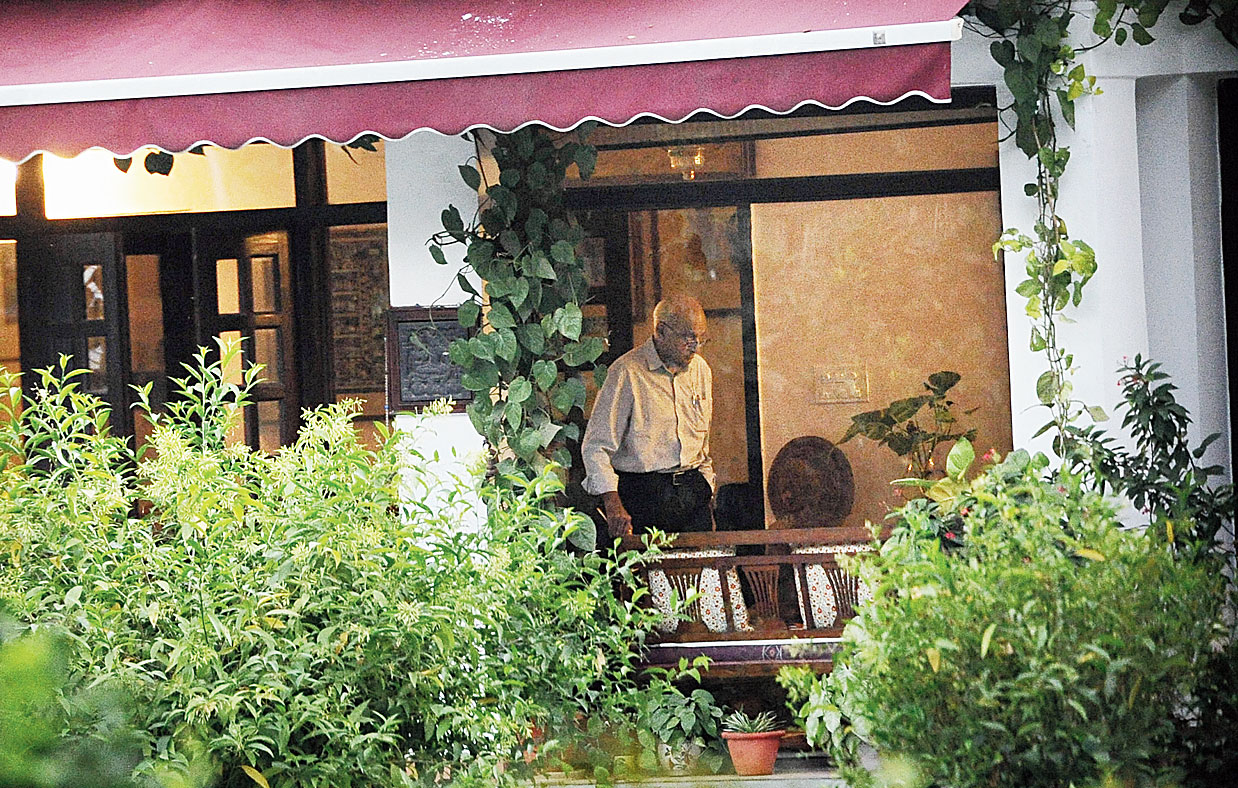 M.J. Akbar resigned on Wednesday as Union minister, buckling under the collective pressure of women who have accused him of sexual harassment, as the Narendra Modi government for the first time in four-and-a-half years backed away from brazening out a controversy.

“Since I have decided to seek justice in a court of law in my personal capacity, I deem it appropriate to step down from office and challenge false accusations levied against me, also in a personal capacity,” Akbar said in a short statement. “I have, therefore, tendered my resignation from the office of minister of state for external affairs.”

The former editor had appeared defiant when he returned from an official trip to Africa on Sunday to declare there was “no story” in the allegations levelled against him by over a dozen former colleagues. On Monday, he slapped a criminal defamation suit against journalist Priya Ramani who was the first to name him in the MeToo campaign.

His resignation comes a day after 20 women journalists who have worked under Akbar asked the court hearing the defamation case to consider their testimonies as well, and said Ramani was “not alone” in her fight.

BJP leaders said it was after this that the government decided it would be damaging to allow Akbar to continue, especially in election season.

“The party was in a bind initially, fearing that if Akbar resigned, similar charges could be levelled against some other ministers too, compelling us to follow the same yardstick. But we always felt his case was untenable,” a woman MP of the BJP said. She also pointed to the Modi-Shah style of not succumbing to Opposition pressure for the late reaction.

BJP president Amit Shah had appeared to be backing Akbar when he suggested last week that not only the veracity of the allegations against the minister but also those who posted the accounts of sexual harassment needed to be checked. Modi had not commented on the allegations at all.

Party spokesperson Sambit Patra said the Modi government was “extremely sensitive” to issues of women and said the decision on Akbar was taken after careful consideration.

“It was not late. Every aspect has to be heard, taken into consideration and then a decision is taken,” he said.

Government managers tried to put a spin on the timing of the resignation, coinciding with Durga Ashtami, to underline Modi’s commitment to upholding the “dignity and respect” of women.

They also pointed to the government’s slogan of “Beti Bachao, Beti Padhao (Save the daughter, Educate the daughter)” and the due representation to women in the Union cabinet.

On Tuesday, Congress president Rahul Gandhi had questioned Modi’s inaction and said the slogan should be changed to “Save the daughter from the BJP’s leaders, ministers and MLAs”.

A section of the party on Wednesday tried to credit the Prime Minister for nudging a defiant Akbar to resign, but some women MPs chose to differ and said “naari shakti” (women power) had forced the minister to step down. They said the government had initially thought the issue was limited to the “Lutyen’s zone” and would fizzle out.

“I personally had expected that the Prime Minister would ask him to resign the day he returned from his foreign trip. That he did not and chose to make a defiant statement showed he had the backing of the top leadership,” another woman MP said.

Party insiders said pressure from the RSS, the BJP’s ideological parent, also had a role in compelling Akbar to step down. The RSS, sources said, had clearly communicated to the government that it could not afford to brazen out Akbar’s case.