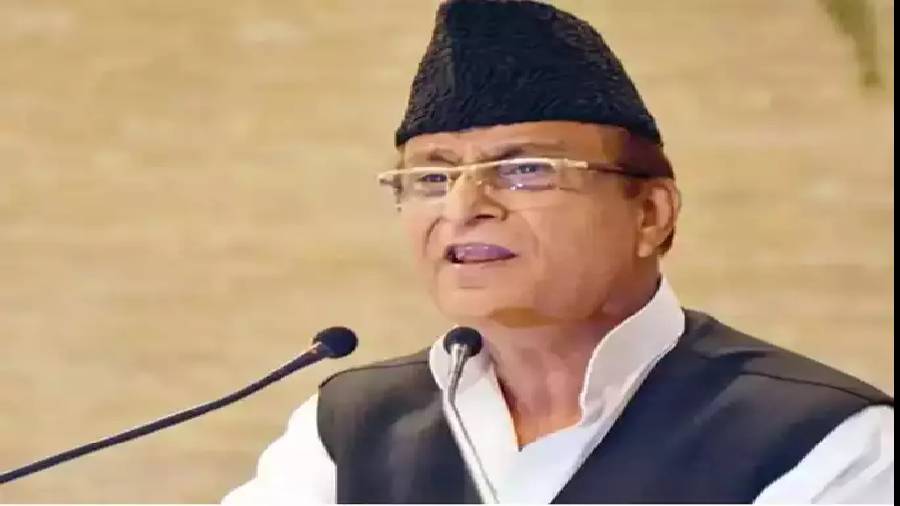 Asaduddin Owaisi's AIMIM has urged former Uttar Pradesh minister Azam Khan to join the party, days after a close aide of the leader accused the Samajwadi Party of ignoring him.

"You are requested to join the AIMIM so that BJP and the SP could be eliminated from Uttar Pradesh," said AIMIM state spokesperson Mohammad Farhan in a letter to the Samajwadi Party MLA.

Earlier in the month, jailed SP leader Azam Khan's media incharge had accused party president Akhilesh Yadav of ignoring his colleague and the Muslim community, sparking speculation of a rift in the opposition party.

The AIMIM spokesperson in the letter to Khan said, "When you were fighting for life in Medanta Hospital, the whole nation was concerned about your well-being and praying. On your safe return to the Sitapur jail, Akhilesh Yadav did not consider it necessary to meet you."

He claimed that neither Yadav nor his party has "slightest pain" that the leader is in jail.

"Akhilesh Yadav took votes from Muslims by putting your photo in the 2022 Assembly elections, but when it came to making you the leader of the opposition, he did nothing," the AIMIM leader alleged in the letter.

Urging Azam Khan to join the AIMIM, he said Owaisi has raised his voice against every oppression being committed against Khan and always considered him as his elder brother.