UP cow slaughter glare on 'potential' 316 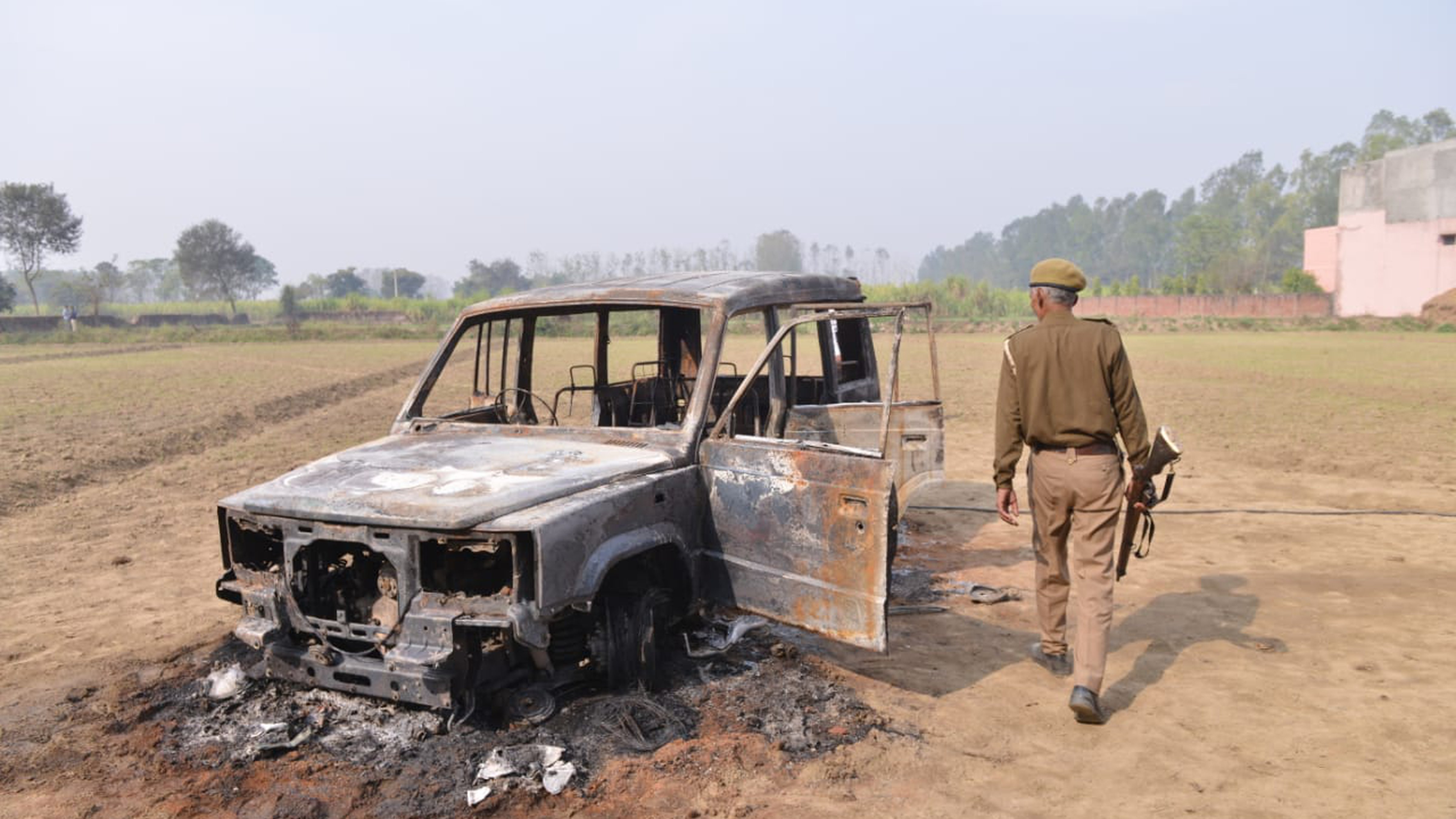 Police probing the cow-carcass-linked December 3 violence are looking to arrest 316 suspects named in past cow slaughter cases despite having no evidence to link them to these old cases or the latest one, a senior officer said.

He said the Bulandshahr police were focusing on these 316 because chief minister Yogi Adityanath had asked them to round up all “potential cow slaughterers”.

The development comes at a time police sources have privately acknowledged they have called off the hunt for the Sangh parivar-linked main accused in the violence that killed a police inspector and a student and are “waiting” indefinitely for them to surrender.

“The names of these 316 had come up indirectly in connection with cow slaughter cases in the district since March 2017 (when Adityanath became chief minister and cracked down on abattoirs),” the senior officer said, asking not to be identified.

“But the police didn’t make any arrests because they lacked strong evidence against these suspects. Now, citing the chief minister’s order, director-general of police O.P. Singh has instructed that all of them should be arrested and interrogated to find out whether they were involved in the December 3 cow slaughter.”

The discovery of 25 cow carcasses in a field on December 3 had led parivar activists and others to clash with the police, with local OC Subodh Kumar Singh and student Sumit Kumar Singh dying of bullet injuries.

Police sources have implied pressure from above against arresting them, saying “higher authorities” have told them the trio would surrender at an unspecified date.

Four people whom Yogesh had accused of cow slaughter have been arrested while seven, including army jawan Jitendra Malik, have been taken into custody over the murders.

“The names of 316 people had come up in cow slaughter cases in a little over a year. We are conducting raids to arrest them,” Bulandshahr SP (rural) Rajesh Kumar said.

He did not mention the December 3 case but nor did he explain the delay in cracking down on these 316.

A relative of one of the suspects told reporters that a source had informed the family on Wednesday about the police’s latest drive and asked the accused to run away.

Bulandshahr senior superintendent of police Akhilesh Kumar indicated an even larger crackdown. “We are preparing the list of all those named in cow smuggling or cow slaughter cases in the past 10 years,” he told reporters.

“We want to know what they have been doing and where they have been staying after release from jail. Their entire family would be put in jail if they are found to be still involved in the same crime.”