The statement, issued through the CPM-backed Safdar Hashmi Memorial Trust, has been signed by 103 people 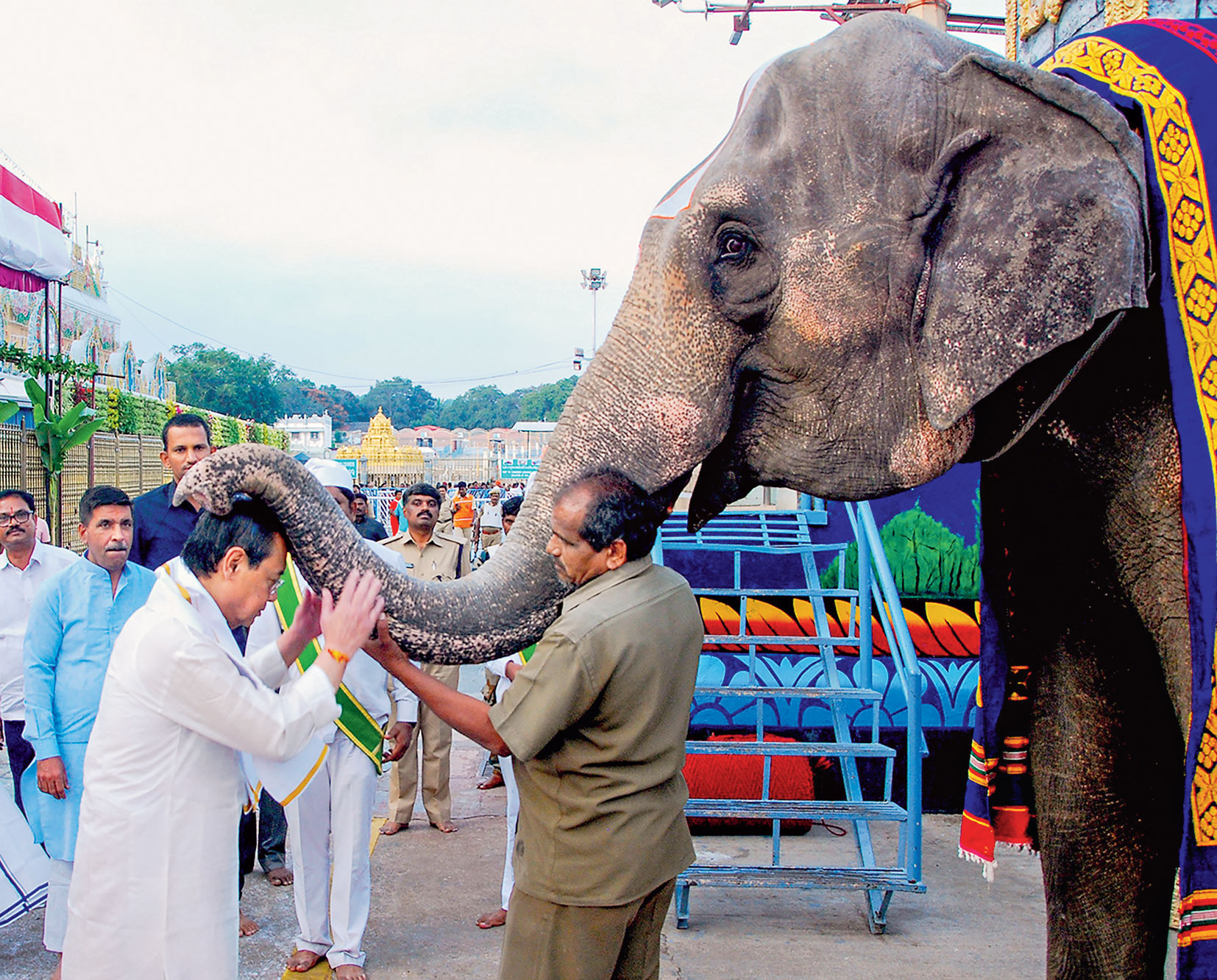 Several academics, authors and artistes, including an archaeological expert who appeared for the Sunni Central Wakf Board as a witness in the Ayodhya case, have publicly called for a review of the Supreme Court verdict empowering the Centre to build a temple at the disputed site.

The statement, issued through the CPM-backed Safdar Hashmi Memorial Trust, has been signed by 103 people.

Supriya Varma, an archaeology professor at Jawaharlal Nehru University who appeared as a prosecution witness in the case and objected to an Archaeological Survey of India report that claimed that a non-Muslim structure predated the mosque at the Ayodhya site, is also a signatory.

The statement said: “The first source of concern is that the court has delivered a judgment which has been made possible only by the criminal destruction of the Babri Masjid on 6 December 1992, which the court itself has described as an ‘unlawful act’.

“No speculation over archaeological excavations on the site, on which the court has so much relied, would have been possible without the previous destruction of the Masjid. Nor would it have been as easy for the court to hand over the site to the Hindu side if the Masjid had still stood.

“Moreover, the court’s treatment of both archaeology and history seems to have been rather cavalier and one-sided. There is no iota of proof for the court’s assumption that Muslims had ceased to pray in the Masjid in Mughal and Nawabi times.

“Nor is there any proof that Hindus anywhere before very late times believed that Lord Rama was born precisely at the site of the Babri Masjid, which should, of course, not be confused with the belief that he was born in Ayodhya. Remarkably, the court glosses over Tulsidas’s silence on the site of his birth.”

Hindu devotees pray while walking towards a temple in Ayodhya on November 11, 2019.
(AP)

In its verdict, the Supreme Court has said: “Though the case of the plaintiffs… is that the mosque was constructed in 1528 by or at the behest of Babur, there is no account by them of possession, use or offer of namaz in the mosque between the date of construction and 1856-7…

“On the contrary, the travelogues (chiefly Tieffenthaler and Montgomery Martin in the 18th and 19th centuries, respectively) provide a detailed account both of the faith and belief of the Hindus based on the sanctity which they ascribed to the place of birth of Lord Ram and of the actual worship by the Hindus at the Janmasthan.”

The signatories said: “Finally, the court’s assigning to the government of India the task of setting up a Hindu religious trust to build the future Rama temple on the Babri Masjid site implies that in the court’s view it is the government’s duty to cater to Hindu religious interests. This surely is hardly in consonance with the supposed secular nature of our state. We, the undersigned, therefore, earnestly urge the Supreme Court to review its judgment.”

None of the parties to the case has filed a review petition yet, although the Sunni Central Waqf Board had said it was not satisfied with the verdict.