Situation in private schools is not much different, with the teachers there too focused on completing the syllabus 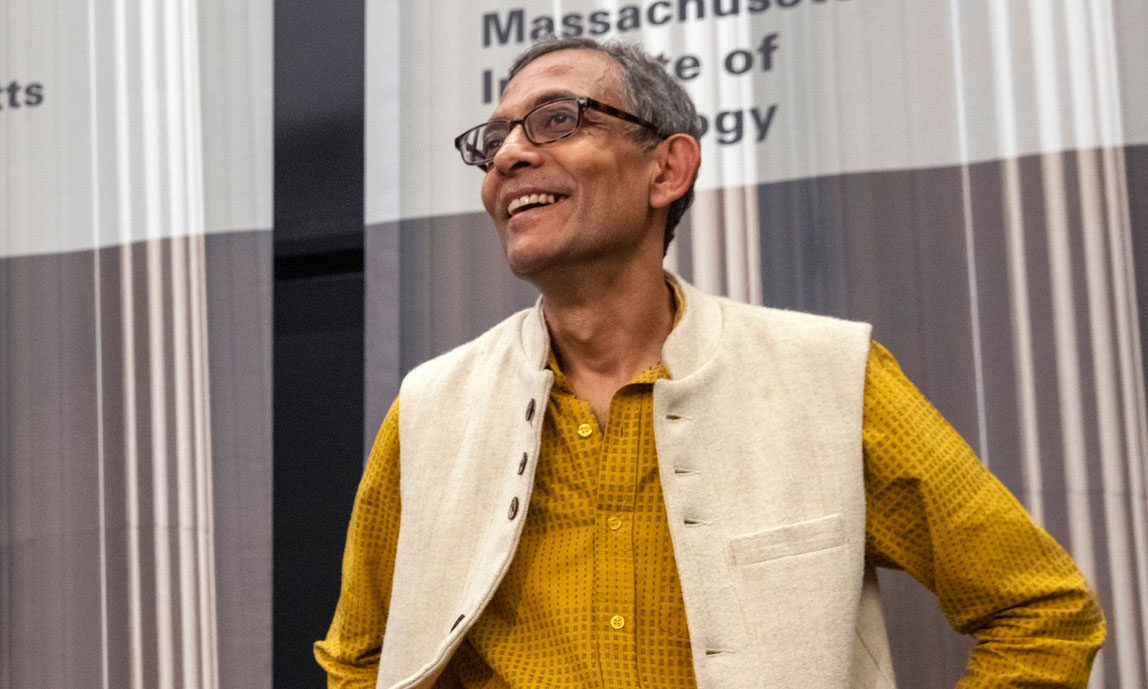 To Abhijit Vinayak Banerjee, the poor levels of learning that Indian schoolchildren exhibit owes primarily to the teachers’ focus on somehow “completing” the syllabus rather than ensuring that every pupil has understood the parts already covered.

Banerjee, co-founder of the Poverty Action Lab at the Massachusetts Institute of Technology, has conducted six studies on the NGO Pratham’s efforts to improve schoolchildren’s learning. He has found the NGO’s strategy of “teaching at the right level”— that is, special teaching for those lagging behind — to be effective.

Pratham surveys schoolchildren and brings out an Annual Status of Education Report (Aser), which states the percentage of students who are unable to read text or do arithmetic appropriate to grades lower than theirs.

Speaking at an ASER release event on January 17, 2013, Banerjee underlined how school education in India was focused on the completion of the “syllabus to the exclusion of learning”.

He said a focus instead on teaching a child what he or she has failed to understand is the key to improve their learning.

“If you try to solve the problem of learning outcomes, it’s not that hard. We run large-scale experiments…. We work with Pratham,” he said.

“You take a few children from a class who cannot read. You assign them to someone who helps them a little bit either in school or after that. He may be a high school pass-out. With that you get massive gains in learning.”

He added: “You ask the teachers, ‘Why are you teaching this way?’ They will say they have to cover the syllabus. That is the answer that keeps coming. On day three, you are teaching ka, kha, ga and gha and the child does not get it. Then you go to cha, chha and ja. And you have forgotten that 90 per cent of the children missed the first lesson.”

Most of the children at government schools were from impoverished families that had little history or tradition of education. So the children do not learn anything at home and later drop out of school, having become uninterested in education, Banerjee said.

“Nothing stops them (from dropping out). The entire system continues unheeding at that point. Look at the results: 80 per cent children cannot read the text. You should ask the children what they do not know and what they want to learn. You teach that,” he said.

The situation in private schools is not much different, with the teachers there too focused on completing the syllabus. Even the Right to Education Act stresses the completion of the syllabus.

Rukmini Banerji, director of the ASER centre, said Banerjee had studied the interventions in education made by Pratham and another NGO, Seva Mandir, in Rajasthan.

“We make interventions in different schools to address the poor learning outcome. We start from where the child is stuck. The Poverty Action Lab has found the strategy very effective,” she said.

The ASER report of 2018 found that only half the pupils of Class V were able to read Class II text.

“What we are doing is ensuring that the remaining 50 per cent students who are unable to read are provided special teaching,” Banerji said.