Arvind Kejriwal says the move will bring peace to the state 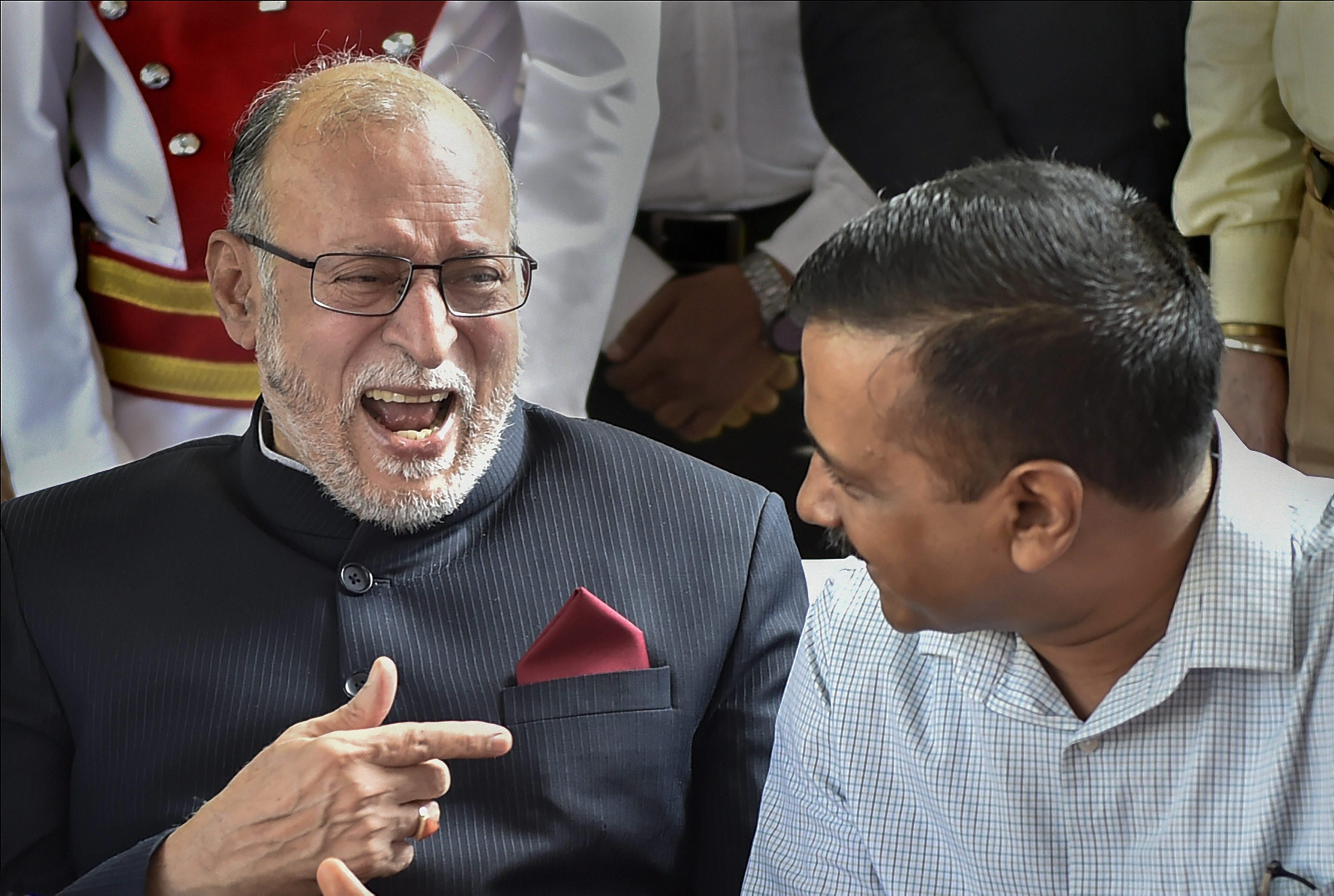 The AAP, in an uncharacteristic move, on Monday supported the Centre’s decision to scrap special powers to Jammu and Kashmir under Article 370 and the bill to convert the state into two Union territories.

AAP chief and Delhi chief minister Arvind Kejriwal tweeted: “We support the govt on its decisions on J & K. We hope this will bring peace and development in the state.”

His stand seemed uncharacteristic as Kejriwal has for years fought for more powers to his government and several times tangled with the Lt Governor of Delhi.

If made a Union territory, Jammu and Kashmir too would have a Lt Governor, a legislature but its chief minster would have fewer powers than a full state government has.

Later in the evening, AAP released a statement. It tried to explain that its stand on Article 370 and the bifurcation bill was matter of issue-based support.

It said the 'Kashmir situation is 180-degree opposite to that of Delhi'. Kashmir cannot be compared to Delhi or Pudducherry because '2/3 of the original Kashmir is under occupation of Pakistan & China. There were around 150 incidents of infiltration that occured last year in Kashmir,' it said.  'We cannot compare a peaceful state with a disturbed border state.'

The party said that it had supported or opposed governments 'based on issues. Whenever there is a national interest or a policy of public interest, we have supported it. When we feel a policy of Govt is anti-people we have opposed it.'

AAP gave the example of the Swachh Bharat scheme of Narendra Modi. 'We were the first to support it,' the party said.

We support the govt on its decisions on J & K. We hope this will bring peace and development in the state.

In the Rajya Sabha on the bill, AAP MP Sushil Gupta said that now with Article 370 was gone, traders from across the country will be able to invest in the state.

“It’s a matter of national interest. We have always opposed terrorism or separatism. That is why today Aam Aadmi Party supports this bill. We hope now peace will prevail in Jammu and Kashmir and government will undertake development work there. We have always stood for complete statehood but for the unity of the nation and to counter terrorism, we support this bill,” Gupta said.

AAP, however, was ridiculed by Ram Gopal Yadav, Rajya Sabha member of the Samajwadi Party. “They (AAP) are supporting it (the Centre) now but cried daily. Their deputy chief minister and health minister were admitted to hospital because they got sick while protesting at the LG’s office while he refused to meet their chief minister,” Yadav reminded the House.