A room with a view to hurt the architect 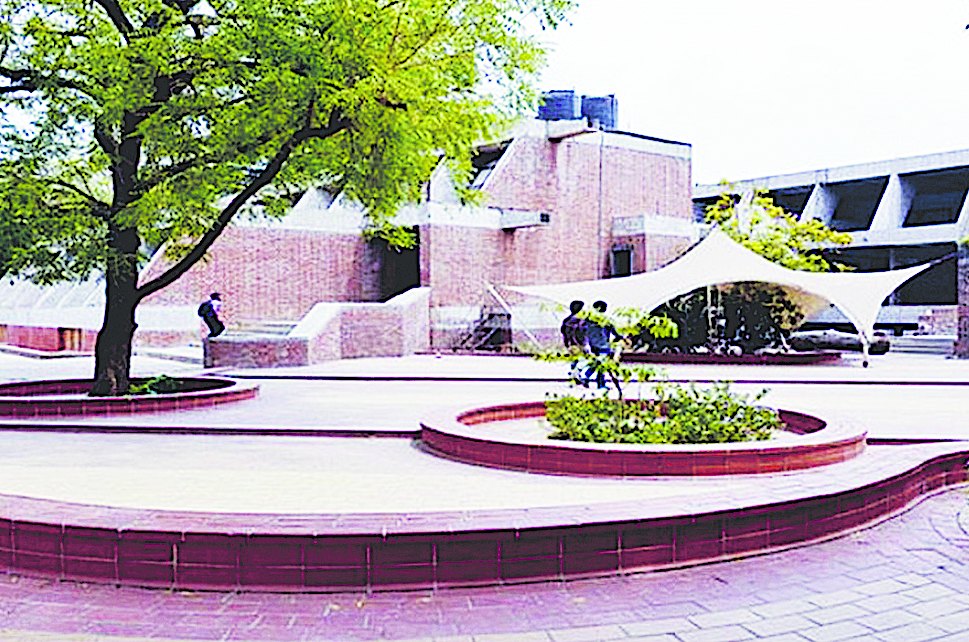 Ahmedabad, April 11: When Balkrishna Doshi, one of the most acclaimed architects in the country, resigned from the board of an architecture university that he had founded in Gujarat, the institution sat on it and eventually passed it off as an age-related decision.

It has now been confirmed that Doshi, who designed Ahmedabad's Centre for Environmental Planning and Technology (CEPT) in 1962, felt "unwanted" after some of the buildings were remodelled without consulting him to accommodate more students and faculty.

"They have changed the elevation of the building. There are structural changes. This has altered the original concept of the building," Doshi told The Telegraph.

The varsity officials continued to pretend that all was well and scheduled a formal farewell for him last Wednesday.

Invitation cards were printed, orders for mementoes placed and other arrangements made for the meeting where Sanjay Lalbhai, industrialist and chairman of the varsity's board of governors, was expected to announce the resignation of Doshi.

But Doshi, who had worked with legendary French architect Le Corbusier, declined to attend the farewell event, confirming a perception that he was upset with the university authorities.

Doshi - although he had resigned in January, it was not known till late March - said he had written to the authorities to postpone the event. "Because, somehow, the communication gap made me wonder whether I needed to go. So I did not. And I wrote to them to postpone the event," Doshi said.

For some years now, Doshi had apparently felt unwanted at the institution, which he had designed and developed and where he had taught until a few years ago.

Doshi, 87, conceded that age was a factor and "I should have resigned long back because of my age".

But he expressed displeasure at the way the university's buildings had been changed in the last few years "to create space to accommodate more students and faculty".

The CEPT campus was designed with the focus on elements like natural light, ventilation and elevation, making it a landmark, both academically and architecturally.

The interiors of the administrative building, where Doshi used to sit, have been redone in the past few years. Some doors have been replaced and the façade of the ground floor changed. The institution claims that the changes are innocuous and were needed to cater to present-day needs.

The celebrated architect said these buildings were recognised in the world: if some changes had to be made, the architect should have been consulted if he was around.

The university has issued a statement contradicting Doshi's claim that he was not informed when the changes were made to the buildings. "We did make attempts to contact his office before these repairs took place but there was no response," the statement said.

The architect said the university never consulted him. "I was never contacted. They are lying," Doshi said.

Asked if he would attend the farewell if it was held again in the near future, Doshi said: "Why not? If there is openness, I have no personal issue with anyone. As a professional, I am just upset with the way they made changes to the building without consulting me."

Rajendra Singh Pardesi, a batchmate of varsity president Bimal Patel, said there seemed to be "some avoidable ego issues and communication gap that can be sorted out."