A Modi fan who became a chaiwala says: Sorry, I can’t become a chowkidar now

Harilal, who was so ardent a fan of Narendra Modi that he opened a tea stall, is now a Modi critic 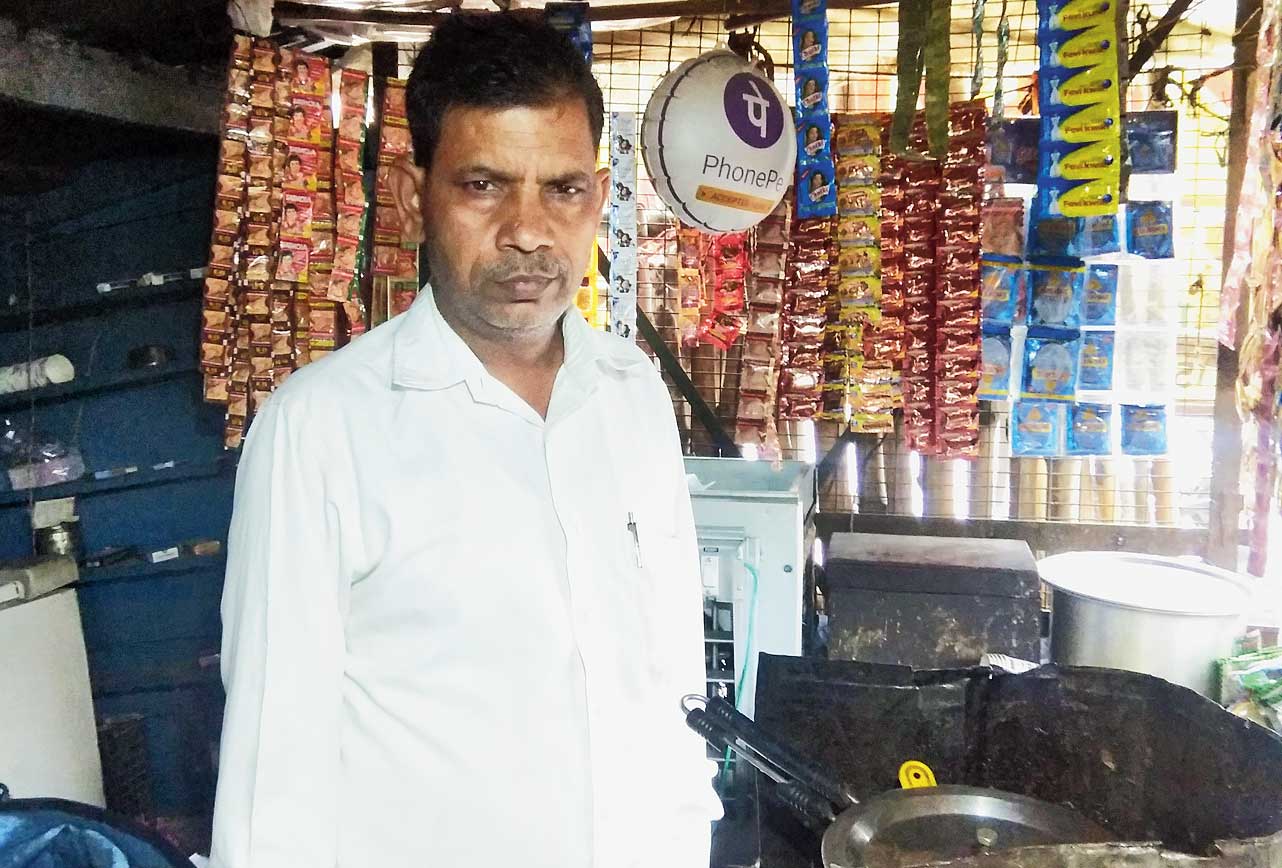 If the vote is the loudest voice of the unheard, the megaphones are often monopolised by pundits, pollsters and politicians. In election season, everybody swears by Dalits but have we really listened to what they have to say without interrupting them?

Last week, this correspondent, while covering the election in Aligarh, ran into Harilal, who was so ardent a fan of Narendra Modi that he opened a teashop on the highway that connects the Uttar Pradesh town with Delhi. Harilal, who belongs to a Dalit community, is now a Modi critic.

While returning from Aligarh, this correspondent met Harilal again and asked him whether he would agree to having his views recorded. The following are translated excerpts from his account in Hindi, which lasted nearly 12 minutes:

My name is Harilal and I run a teashop. We have BJP governments both in the state and at the Centre. Earlier, the party sought votes for Ram Mandir; now it’s doing so citing India’s foreign policy. We have seven MLAs in Aligarh but they have done no work.

The time has come after five years for people like me, who are poor, oppressed and victims of injustice, to give a fitting reply. After getting the fitting reply, they will realise who are happy and who are not.

Our Prime Minister resorts to newer jumlebaazi every day. First he said he had a teashop but now he is saying he is a chowkidar. What kind of chowkidar he is? He is a chowkidar who is moving around in aeroplanes and has all kinds of security personnel around him.

What we are seeing is only jumlebaazi…. The poor and the oppressed and those who have suffered will give them a fitting reply on May 23. People who have done injustice to us will realise then what they have done to us in reality and what they should have done.

They made all jumlebaazi and gave us assurances, “We would do this and we would do that”. They talked about providing 2.5 lakh jobs. Some 4.5 lakh people had retired but they did not even fill those vacancies.

Their politics is running only on gaiye, gobar and Ganga (cow, cowdung and Ganga). So many people were killed because of cows. Motorcyclists are dying because of them on the highway (owing to accidents caused by stray cows), people are quarrelling and vehicles are being vandalised. They call the cow their mother but have no regards for humans. When a cow can be a mother, why is there no regard for humans?

When the mother (cow) gives milk, she remains a mother but when the mother becomes old and stops giving milk, our own people who regard the cow as their mother abandon these mothers, who roam the highway and the markets. The crops of our farmers have been damaged.

What should they (farmers) do now? Should they become chowkidar of their houses or should they look after their crops and take care of their families and children?

None of the MPs and MLAs has ever spoken on the standard of education. They are only talking about “Ali” and “Bajrangbali” and about how to demolish their enemies. No leader is talking about education.

Earlier, they would say: “Kasam Ram ki khayenge/ Mandir wahin banayenge. Lekin tareekh nahin batayenge (We swear by Ram to build the temple there but won’t reveal the date).” Even today we don’t know the date when the temple will be built. Anyway, who is stopping them from building the temple? These people are just indulging in drama. I don’t trust them.

People like me who are poor and helpless and work in factories for Rs 5,000 a month have nothing to do with either temples or mosques. We are more concerned about our children’s education and future. How will they get jobs? There are so many vacancies but whenever there are vacancies, some problem crops up. They are the ones who create hurdles.

They talk about Hindus and Muslims. Every other day there’s a quarrel. So many Muslims were killed because of politics in the name of the cow, cow dung and the Ganga. They don’t want anybody to touch cows but it doesn’t matter to them if cows die of hunger, thirst and cold in winter. For them worshipping cows is important. Do they understand the importance of the mother?

They started jumlebaazi here saying they went to Pakistan to drop bombs and killed 400 people. Within 21 minutes they counted the bodies! But I can say nobody can count 100 bodies in an hour under those circumstances, forget about 400. This is foolish talk, nothing but jumlebaazi.

I don’t believe in gaiye, gobar and Ganga. I am not against cows. An animal is an animal, it cannot become (humans’) mother. There is no comparison with a mother.

Our Modiji has travelled everywhere, enjoyed himself and had fun, leaving behind his wife. I want to say the foreign policy of the government is good to an extent. But it does not mean he should seek votes from people based on that. There had been other governments in the past: no other Prime Minister asked for votes in such a fashion --- the way our Shri Narendra Modiji is seeking votes on this issue.

He is saying he has done this, done that. So many of our jawans have been killed compared to Pakistan’s. What were you doing?

Any Muslim sporting a beard and seen with a cow is being thrashed by the Bajrang Dal and RSS activists. Police pick them up but their leaders reach the police chowkis with saffron flags and get them released.

Injustice is being meted out to the poor and those from the marginalised sections and also to Muslims. The poor and the underprivileged who are chowkidars are getting paid Rs 6,000 a month but our chowkidar will be getting Rs 1.5 lakh to Rs 2 lakh.

The poor chowkidars cannot even buy bicycles but our chowkidar is always travelling on a plane. The real chowkidars have no pagdis whether they are working at a police station or in a village but our chowkidar wears clothes worth Rs 1.5 lakh. What is this? He should have thought about it before styling himself a chowkidar.

Why don’t you become the owner of the country, then? Perhaps this will not fetch votes. The name chowkidar will bring votes.