A glimpse of ‘scary India’ 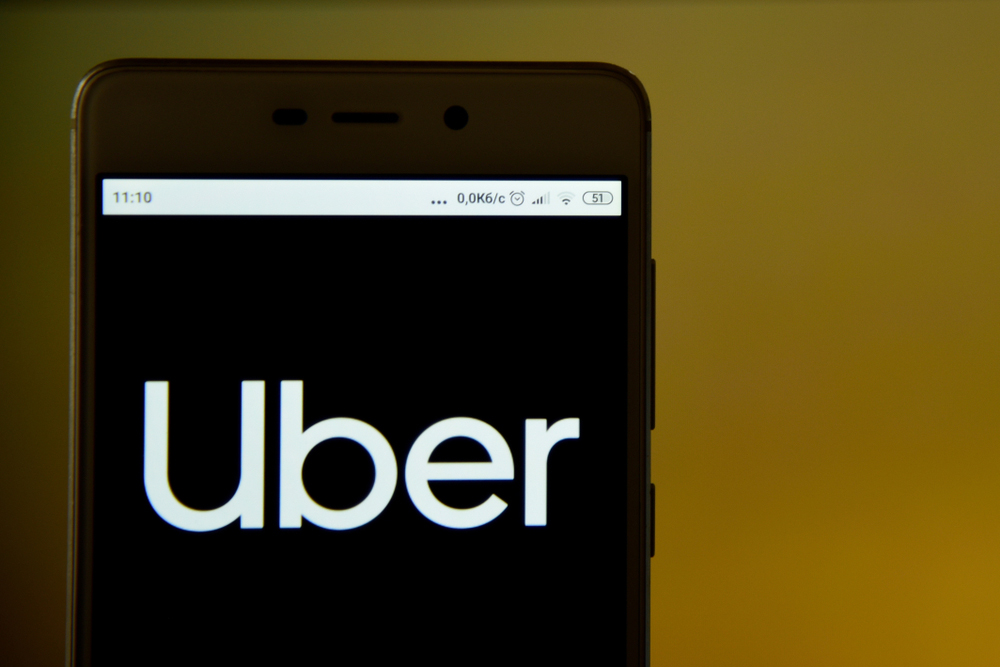 In reply to Krishnan, Uber India Support tweeted: “We’d like to address this on priority. Kindly share the registered details from which the trip was requested.”
(Shutterstock)
PTI   |   Mumbai   |   Published 06.02.20, 09:46 PM

A phone discussion about the anti-Citizenship (Amendment) Act protest allegedly led a poet-activist being taken to police station by a cab driver here on Wednesday night.

Sarkar himself could not be contacted to verify the account.

As per a purported statement by Sarkar, tweeted by Krishnan, he took an Uber cab from Juhu to Kurla around 10.30pm on Wednesday.

During the journey, he was discussing with his friend on the mobile phone people’s discomfort with the “Lal Salaam” slogan at the Shaheen Bagh protest in Delhi.

The driver, who was listening, stopped the cab and told Sarkar he wanted to withdraw money from an ATM. When the driver returned, he had two policemen with him, who allegedly asked Sarkar why he was carrying a dafli (a percussion instrument), and asked him for his address.

Sarkar, according to the statement tweeted by Krishnan, told them that he was from Jaipur, and had visited the anti- CAA “Mumbai Bagh” protest in the city for “sloganeering” earlier in the day.

The driver allegedly asked the police to take him into custody, for “he was saying he was a communist and was talking about burning the country”. The driver also claimed he had recorded the phone conversation.

Sarkar was then taken to the police station, the statement said, without specifying which station it was. Sarkar requested the police to listen to the conversation and verify the driver’s claim.

The police asked Sarkar about his ideology and “the people he read”, the statement further said.

The police were polite with him and asked both him and the driver to record their statements, it added.

Around 1am, communist activist S. Gohil reached the police station, after which Sarkar was allowed to go, the statement added.

The police advised Sarkar not to carry the dafli or wear a red scarf “as the atmosphere is not good and anything can happen”, according to the statement tweeted by Krishnan.

Krishnan added that this incident was a “glimpse of scary India under NPR, NRC CAA, where every person will be incentivised to suspect and turn in others and police can harass everyone”.

She also tagged Mumbai police and Uber. “We have followed you. Please share the exact details of the case…,” the police replied.

Uber India Support tweeted: “We’d like to address this on priority. Kindly share the registered details from which the trip was requested.”