The victims were travelling in a jeep, which crashed into a truck 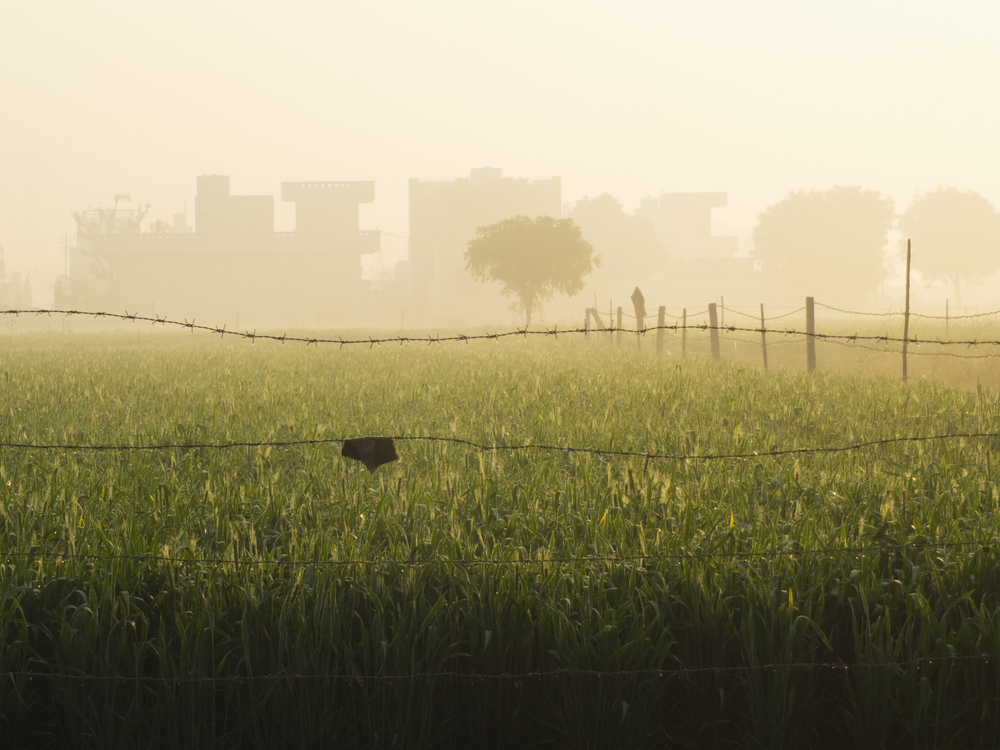 Seven people were killed on Monday as their car collided with a truck in Haryana's Jhajjar district, leading to a massive pileup involving several vehicles, police said.

The accident took place on the Jhajjar bypass in the morning, resulting in a pileup as multiple vehicles rammed into each other due to reduced visibility caused by dense fog in the area, they said.

The victims were travelling in a jeep, officials said.

'As the cruiser jeep was involved in an accident with a truck, other vehicles which were close behind also rammed into each other. The visibility was poor due to dense fog,' a Jhajjar police official said.