Advertisement
Home / India / 68% of child deaths in India due to malnutrition, says study

68% of child deaths in India due to malnutrition, says study

The study says that even though malnutrition has come down over the years, it is still the leading cause of death among children below five years in India 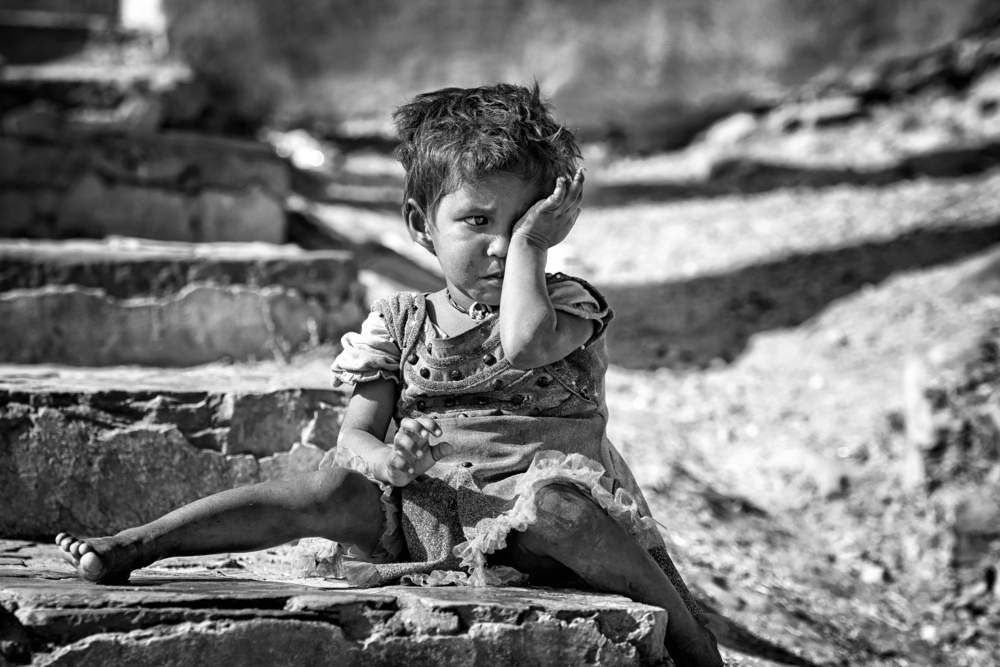 Low birth weight was the major cause of deaths in children, a condition induced by poor health of mother and birth spacing, the study found.
Shutterstock
The Telegraph   |   New Delhi   |   Published 02.10.19, 08:57 AM

Malnutrition is still the cause of 68 per cent deaths in children under five years in India, a study done jointly by Indian and international agencies has revealed.

The study, published in the peer-reviewed journal The Lancet, examined the period from 1990 to 2017 to gauge the state-wise health disease burden in the country. It was conducted by the Indian Council of Medical Research (ICMR), Public Health Foundation of India, and Institute for Health Metrics and Evaluation, with the help of the ministry of health and family welfare.

The study observed that though the quantum of malnutrition-related deaths in children has come down by two-third since 1990, it is still the cause of 68 per cent of such deaths in the country.

A key metric devised by the researchers to quantify the disease burden attributable to malnutrition was disability-adjusted life years (DALY), which the researchers explained as the “sum of number of years of life lost due to premature death and a weighted measure of the years lived with disability due to a disease or an injury.”

The DALY rates attributable to malnutrition varied from state to state up to seven times, and was the highest in Rajasthan, Uttar Pradesh, Bihar and Assam, followed by Madhya Pradesh, Chhattisgarh, Odisha, Nagaland and Tripura.

“The major disease conditions, through which malnutrition results in disease burden and death in under-five children in India are neonatal disorders, lower respiratory infection, and diarrheal diseases… low birth weight (21 per cent) is the largest contributor to child deaths in India, followed by child growth failure (39 per cent), which includes stunting, underweight (33 per cent) and wasting,” the ICMR said in a statement.

The researchers observed that low birth weight of children in India was the result of a host of conditions, such as maternal under-nutrition, intrauterine growth, gestation at birth, birth spacing and order, and maternal age. The proportion of underweight women in India — resulting in malnourished children — was comparable to some of the sub-Saharan countries, even though these countries are poorer, the study said.

Another finding of the study was the prevalence of anemia among children and women, a condition which, the authors said, has improved only modestly since 1990. The study found that 60 per cent children and 54 per cent women were anemic in India in 2017, a condition which is increasingly adding to “the risk of adverse birth outcomes and mortality.”