Several others are reportedly injured 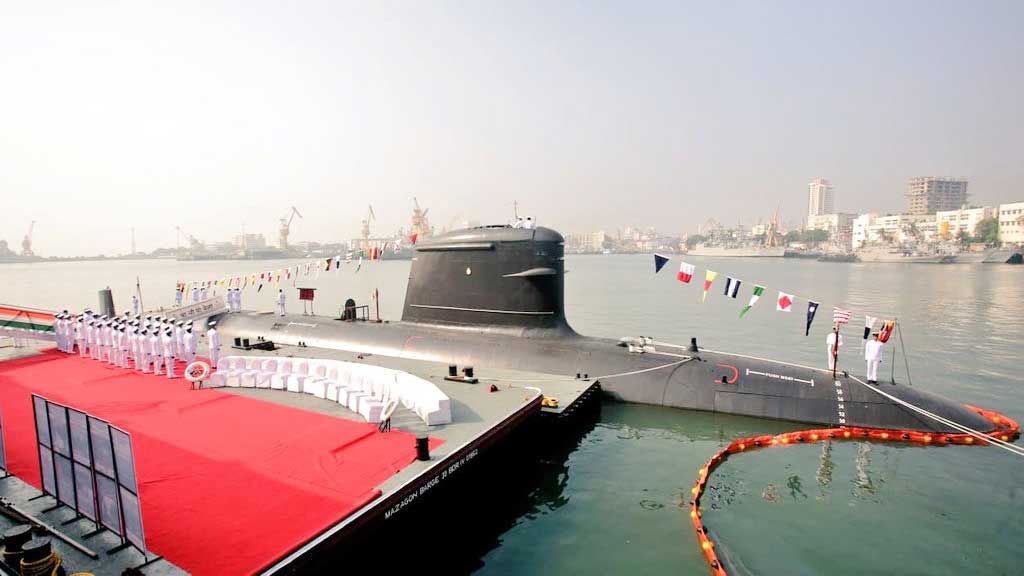 Three naval personnel died of injuries caused by an explosion on board Indian Navy's destroyer ship INS Ranvir. "In an unfortunate incident today at Naval Dockyard Mumbai, three naval personnel succumbed to injuries caused by an explosion in an internal compartment onboard INS Ranvir," a Defence Ministry release said. No major material damage has been reported, it added.

Sources say the explosion had nothing to do with weapons or ammunition explosion. A board of inquiry has been ordered to investigate the cause, reported NDTV.

"The ship's crew responded immediately and quickly brought the situation under control," the release said.

INS Ranvir was on cross-coast operational deployment from the Eastern Naval Command since November 2021 and was due to return to base port shortly.

The fourth of the five Rajput-class destroyers, INS Ranvir was commissioned into the Indian Navy on October 28,1986.