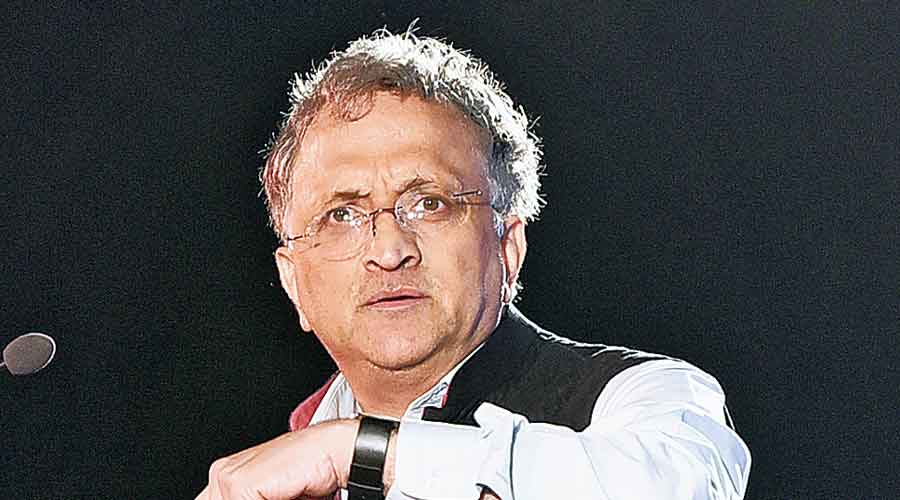 Activists and academicians on Monday blamed the government for the custodial death of tribal rights activist Father Stan Swamy and demanded immediate release of political prisoners languishing in jails.

Historian Ramachandra Guha called the death a “judicial murder” while economist Jean Dreze saw it as cruelty by the “Indian state”.

“Father Stan Swamy spent a lifetime working for the dispossessed and the disadvantaged. His tragic death is a case of judicial murder, for which the Home Ministry and the courts are jointly culpable,” Guha tweeted.

Father Stan Swamy spent a lifetime working for the dispossessed and the disadvantaged. His tragic death is a case of judicial murder, for which the Home Ministry and the Courts are jointly culpable.

Dreze said: “This is a sad day for all his friends and a tragedy for the country. Stan was a wonderful human being and an exemplary citizen. His death is the culmination of a series of acts of abominable cruelty on the part of the Indian state.”

Rights activists Walter Fernandes and Enakshi Ganguly said Fr Stan’s fault was that he was working for the poor tribal people and against corporates. “Swamy was working on issues of human rights of tribal youths who have been jailed in false cases. He was working on issues related to land, displacement and bonded labour. This was not liked by the corporates and the State. They brought false charges against him,” Fernandes said.

He said all those arrested in cases related to the Bhima Koregaon incident and the protests against the Citizenship Amendment Act must be released.

“The time has come for all to work for the release of activists jailed in different cases and also work for the freedom and rights of the common people for whom the jailed activists have been fighting,” he said.

Ganguly said Fr Stan fought for the idea of an inclusive and just India.“He died declared an anti-national under the draconian (anti-terror law) UAPA. Not just that despite his age and ill health the treatment meted to him in jail amounted to torture. Is this death or murder by his own country?” Ganguly asked.

Social activist Nikhil Dey, who works with the Mazdoor Kishan Shakti Sangathan in Rajasthan, said the cases were framed against Fr Stan because of political vendetta.

“All these cases are because of political vendetta. The government is using the UAPA indiscriminately to crush dissent and any kind of opposition. Such misuse of the law is in a way a threat to the law itself. Whenever it (UAPA) would be used, including genuine cases, it would be seen with suspicion,” Dey said.

He said Fr Stan was a man who stood for the rights of prisoners and of tribal people. “If the government had great evidence against him, it should have produced them in the court and fast-tracked the trial. He was no threat to the State. He did not do anything unlawful. Yet UAPA was invoked against Swamy,” Dey said.

The Peoples’ Union for Civil Liberties said Fr Stan unceasingly and fearlessly exposed how the then BJP-ruled state government in Jharkhand and police had imprisoned thousands of Adivasis for years in jail without bail only because they opposed the destruction of dense forests and handing over tribal land to corporates for mining and industrial projects.

“We strongly condemn the totally callous, insensitive and vengeful approach of the prosecution authorities to the prayer for interim bail to Fr Stan and other prisoners like him who suffered medical conditions making them vulnerable to Covid infections while inside prison,” the PUCL said in a statement.

The All India Kisan Sabha and National Platform for the Rights of the Disabled also expressed anguish over Fr Stan’s death.