1st jailbreak by women in Kerala 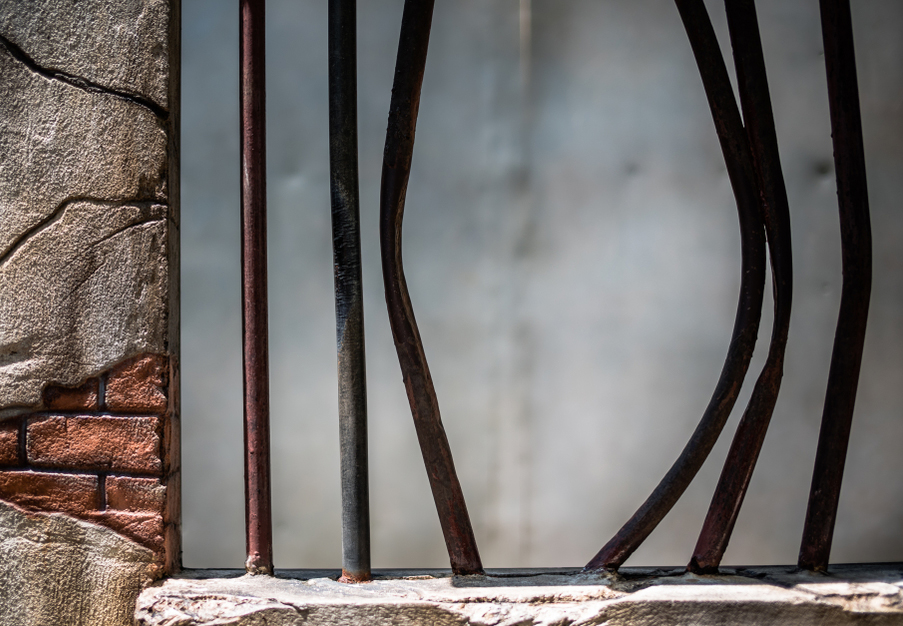 When Sandhya, 26, and Shilpa, 23, scaled the walls of a sub-jail in Thiruvananthapuram on June 25, the television channels were quick to play up their daylight escape as the first jailbreak by women in Kerala.

As some TV anchors screamed that “another male bastion has crumbled”, the Congress-led Opposition roasted the Left government over the “worsening law and order”. An embattled government responded by ordering a massive hunt that spread into neighbouring Tamil Nadu.

Amid the hype and hubbub, a few points went largely unnoticed:

The massive hunt ensured that the two women were rearrested within two days, a short distance from Thiruvananthapuram, just as they were about to catch buses to their homes.

Shilpa had originally been arrested on the charge of stealing a 2gm gold ring, worth Rs 5,500, from the house where she worked as domestic help. Sandhya had allegedly tried to pledge a counterfeit gold ring, weighing 4gm, with a private lender. According to police sources, they told the officers they had attempted these crimes to feed their hungry children.

CCTV footage shows the two women escaping from the sub-jail in Thiruvananthapuram, Kerala
(Footage from video being circulated on social media)

Now the women face far graver charges and are unlikely to get off with less than three years whenever they are tried and held guilty. Apart from the jailbreak they are accused of stealing a woman’s purse, clothes and a scooter.

After escaping from the sub-jail — CCTV footage shows them climbing the walls — the women had apparently decided on a change of clothes. According to the police, they went straight to the nearby government medical college and hospital and stole the spare clothes a patient’s relative had kept in a plastic carry bag. They allegedly picked up her purse as well, for they needed money to travel home.

But they learnt that the police had surrounded their homes and decided to lie low for a while. They first travelled a short distance by bus. Then they allegedly stole a parked scooter. Eventually, they decided to travel separately to avoid attention. They were waiting at a bus stand in the small town of Palode, waiting to catch a different bus each, when they were rearrested.

Sources in the district legal services authority said they made free legal aid available only to accused who submitted a written request. Else, they left it to the judge to direct the authority to do so, instead of acting suo motu.

They said it was the police’s moral responsibility to bring the impoverishment of the accused to the notice of the court or the legal services authority, or to brief the accused on their right to free legal aid.

No one — police, court or legal services — had said anything about legal aid to Sandhya or Shilpa who, fearing they had no prospects of release anytime soon, decided to scale the prison walls.

“The episode underlines the need for a humanitarian and pragmatic approach on the part of the courts. The insensitivity of the judicial and police systems towards poor women, migrants, Dalits and tribal people stands in the way of their obtaining bail,” J. Sandhya, the lawyer, said.

“In the Thiruvananthapuram region alone, hundreds of undertrials are languishing in jail without bail and most of them are women. They are unable to find either legal aid or people with government jobs or land who would execute sureties on their behalf.”

P.E. Usha, a women’s rights activist and former coordinator of the Kerala Mahila Samakhya Society, said that migrant women labourers from other states found it even more difficult to obtain sureties for bail if arrested. “All this is crying out for large-scale judicial reform,” she said.

Recent recommendations for jail reform include suggestions that those accused who have no previous record — like Sandhya and Shilpa — should be sent to rehabilitation centres rather than jail and given vocational training. Such moves are to be initiated by the courts.

A widely publicised incident from four years ago, in the US state of Alabama, underlines how the “humanitarian approach” can begin with the police.

When a poverty-stricken mother stole five eggs from a local store in Alabama to feed her hungry children, the investigating officer brought two truckloads of food to her home instead of arresting her. The American media had lauded William Stacy for setting an example in investigating hunger-related offences.

Thousands of miles away in Kerala, Sandhya and Shilpa are facing a truckload of criminal charges as they wait to become the first women in the state to be prosecuted for jailbreak.