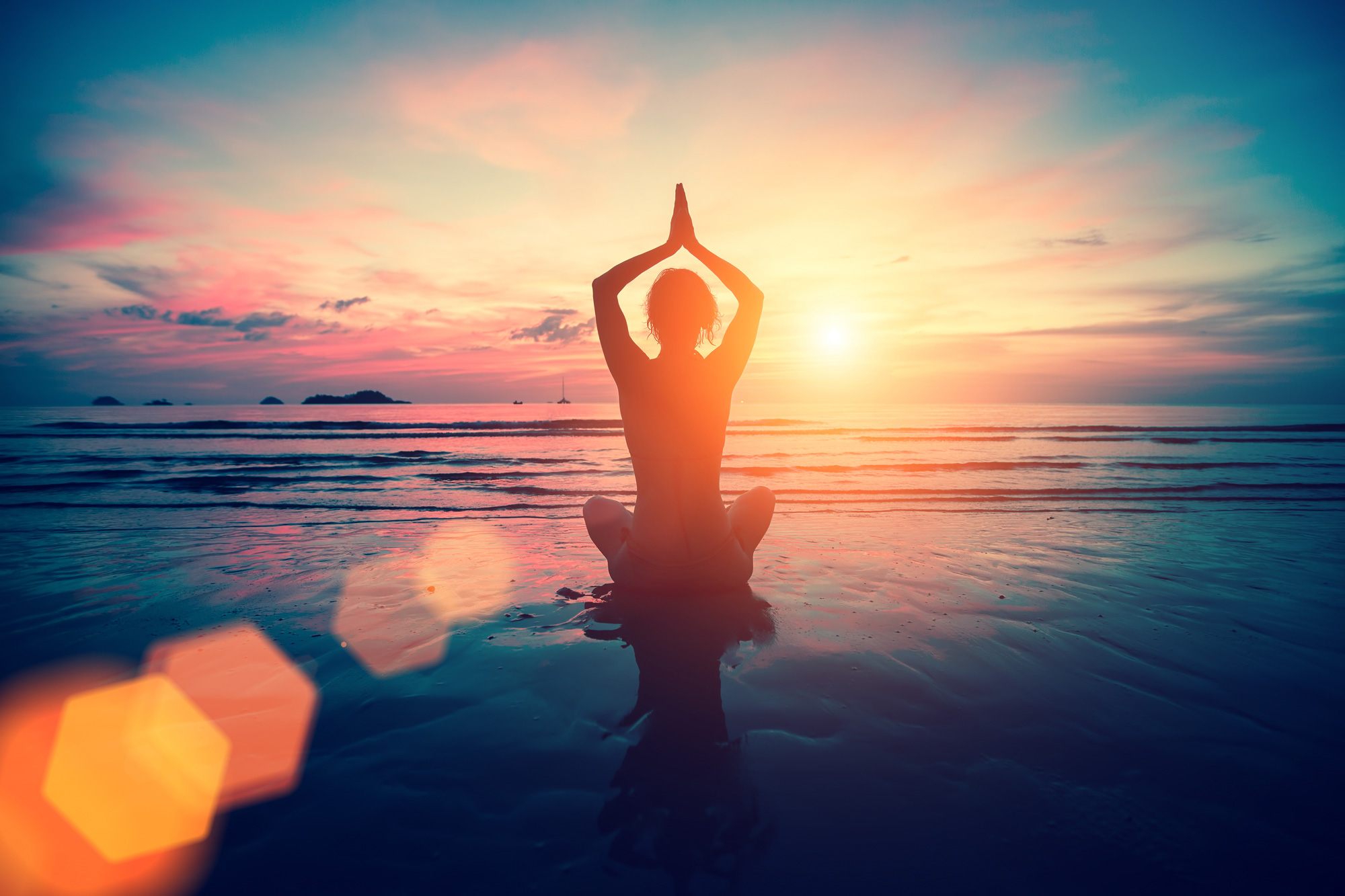 Yoga helps patients recovering from heart attacks return to normal life faster and lowers their risks of hospitalisation and death, according to the world’s largest study on yoga for cardiac rehabilitation conducted in India and released on Sunday.

The study, funded by the Indian Council of Medical Research and the Medical Research Council in the UK, has suggested that daily sessions of breathing, physical exercises, and relaxation are safe for patients and significantly improve their quality of life.

Doctors in 24 hospitals across India spent over three years tracking the health of nearly 4,000 patients recovering from heart attacks. About half of the patients, while on standard prescribed medications and diet, also joined a well-structured yoga programme drawn up by researchers in India and the UK.

“We now have strong evidence to show that this inexpensive yoga regimen is safe and provides benefits to patients,” said Dorairaj Prabhakaran, a cardiologist and vice-president of the Public Health Foundation of India, New Delhi, who led the study. He announced its results at the scientific session of the American Heart Association in Chicago on Sunday.

Patients received instructions for the yoga programme from trained instructors in their hospitals in 13 sessions spread over three months and audio-video material for continuing self-supervised daily sessions at home.

Doctors observed slightly lower rates of hospitalisation and risk of death among patients who attended 10 or more of the 13 planned training sessions.

“We find yoga helps reduce cardiovascular events among those who completed at least 75 percent of the training sessions,” said Ambuj Roy, professor of cardiology at the All India Institute of Medical Sciences, New Delhi, a participating hospital.

Although AIIMS doctors had initiated studies on yoga’s physiological effects on the cardiovascular system over 20 years ago, researchers point out that such traditional practices are often viewed with some suspicion by the mainstream medical community.

“This major clinical trial carried out with the highest scientific standards highlights the potential role of traditional practices to play a complementary role in managing chronic conditions,” said Sanjay Kinra, head of epidemiology at the London School of Hygiene and Tropical Medicine and co-principal investigator of the study.

The American Heart Association, after reviewing available evidence, had released a “scientific statement” in September 2017, saying the potential benefits of meditation in patients with established coronary artery disease is at best of “modest quality and suggesting but definitely not establishing benefit”.

“Our study boosts the evidence — the results should make cardiologists to consider prescribing yoga as part of cardiac rehabilitation,” said Bhishav Mohan, professor of cardiology at the Dayanand Medical College and Hospital in Ludhiana where 700 patients joined the study.

Mohan points out that standard cardiac rehabilitation involves graded exercise in which patients are asked to use treadmills or carry weights supervised by trained medical staff. “Such practices are too expensive for many households — our evidence suggests that yoga can be an alternative to such rehabilitation,” Mohan said.

The researchers believe the study’s results are specially relevant to India where the coronary artery disease prevalence has increased from 10 million in 1990 to 24 million people in 2016.

Although this study did not probe mechanisms through which yoga delivers its benefits, Mohan said, independent research studies point to physiological changes that have positive cardiovascular effects triggered by the practice of yoga.

“One well-established physiological effect is yoga’s effect of lowering catecholamines which are hormones produced by the adrenal glands,” Mohan said. “Excessive catecholamines are known to be harmful to the body.”