The multispeciality hospital has discounted package on offer for a limited period of time to mark its 75th anniversary, which coincides with India’s 75 years of Independence 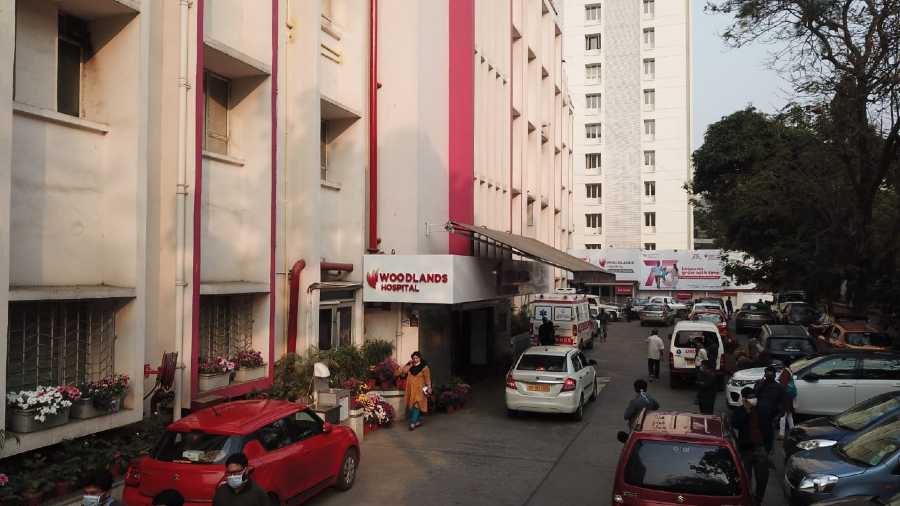 Did you know that the journey of Independent India and that of eastern India’s first private hospital, Woodlands, began together? Established by the British in 1946, both India and the multispeciality celebrate an eventful journey of 75 years together, touching novel milestones along the way. To mark its platinum jubilee and India’s 75 years of Independence, Woodlands has decided to charge OPD patients only 75% of select investigation charges (a discount of 25%) from August 16 to 31.

The multispeciality hospital began operations in 1946, under the name “East India Clinic Limited” just a year prior to India’s Independence. Thereby the 75th Independence Day coincides with the Platinum Jubilee celebrations of the hospital.

“The 75th Independence Day is a momentous occasion for the country and we at Woodlands join the nation in celebrating the journey and the achievements. Woodlands has also completed 75 years conforming to the highest standards and carrying forward its rich legacy. The offer of 25% off on select OPD investigations from August 16 to 31 is a small gesture from us to mark the two joyous occasions,” said Dr Rupali Basu, MD, Woodlands Hospital.

Woodlands Palace (in the 1940s) belonging to the Maharaja of Coochbehar, who had bought "Woodlands" from the British. This is where Woodlands Multispeciality Hospital now stands.
The Telegraph

Dr Basu added, “Through this offer, we want to stress on the need for regular health check-ups, of which investigations are a part. This is the only way to prevent or make early diagnosis of lifestyle and non-communicable diseases like cardiovascular disease, cancer, diabetes and chronic respiratory disease.”

Woodlands located in one of the poshest localities of the city, when established would open its doors solely for the British. The clinic then began operating two nursing homes on Elgin Road in 1947. Woodlands at its present location was inaugurated on January 8, 1961 by the then Chief Minister Bidhan Chandra Roy.