Advertisement
Home / Health / Winter is here and so is Bell's Palsy

Winter is here and so is Bell's Palsy 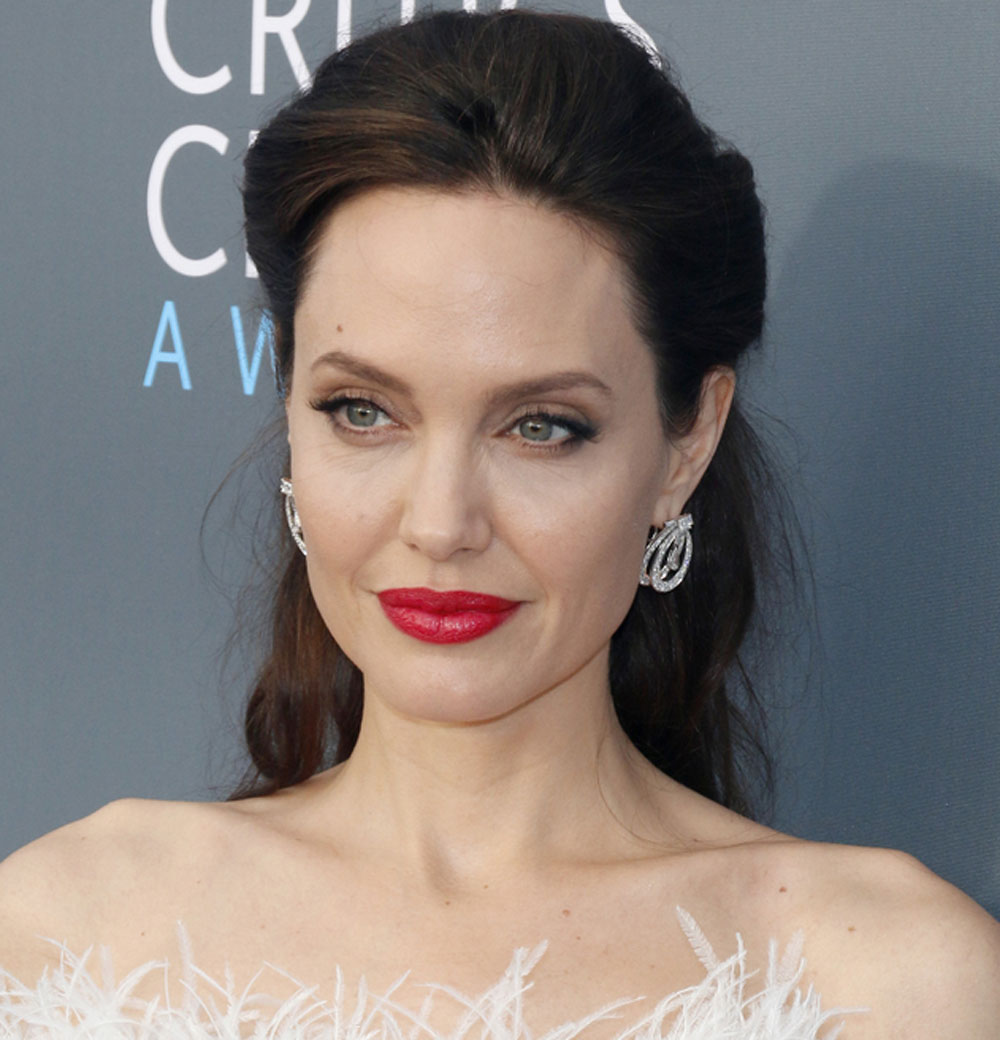 When I read in a Vanity Fair article that Hollywood star Angelina Jolie had suffered from Bell’s Palsy, I remembered my own brush with the disease.

One morning three years ago, I found, while rinsing my mouth, that I could not blow out my right cheek and the water wouldn’t stay in my mouth. An hour later, I could not move the right side of my mouth while applying lip balm. That night, I slept with my right eye half-open, unable to lower the eyelid completely.

The morning after, I had no feeling in the right half of my face. I could not move my right eyebrow or curve the right side of my mouth into a smile even though I tried hard. I also had difficulty in chewing and swallowing food. The slightly swollen right cheek led my grandmother to assume I had mumps — a viral infection that leads to swollen salivary glands.

The local doctor I visited gave us a scare — the first words out of his mouth were “paralysis”, “stroke” and “neurologist”. It was only after the visit to a neurologist that I discovered I had what has now become a common neurological disease. Bell’s Palsy is a condition in which the muscles on one side of the face become weak or paralysed. The neurologist asked me if I had experienced any discomfort earlier but the only thing I could recall was a continuous, throbbing pain around my jaw and behind my right ear for the last three days. The intensity was such that no painkiller gave me relief.

That was the first sign of the disease. It takes 48 to 72 hours to diagnose Bell’s Palsy. The sudden but temporary weakness of facial muscles makes half of the face droop. Your smile is one-sided and your eye on that side does not close. Other symptoms range from a drooping eyelid or drooping corner of the mouth to drooling, dry mouth to loss of taste and eye irritation. It usually affects just one side of the face.

The neurologist explained that the facial paralysis is caused by trauma to the seventh cranial nerve, which gets temporarily damaged.

“Sometimes Bell’s Palsy is idiopathic and happens for no reason. Sometimes it happens due to a viral infection or underlying herpes infection,” says Dr Kishalaya Karan, consultant neurologist at Apollo Gleneagles Hospital in Calcutta. Any disease that is of uncertain or unknown origin is called idiopathic.

The neurologist who treated me said that my facial paralysis may have been triggered by exposure to a cold breeze while in the windowseat of a bus. It could also be from eating an ice-cream. He advised me to avoid the cold until I had recovered.

Dr Karan, however, says that only exposure to cold does not produce facial palsy. “Due to the cold, a virus may have been activated and that produced Bell’s Palsy in your case,” he says. This disease is not age-specific. It could occur in anyone between 20 and 50 years of age.

The most common question Dr Karan’s patients have is how long the paralysis will last. “Honestly, it depends on the severity of the disease. In case it is minor, it lasts two to three weeks. If it is serious, then it lasts up to six weeks or more,” he says. “There is complete recovery in 80 per cent cases but, in 10 to 20 per cent cases, some residual defects might remain,” he adds.

That reminds me, I never did follow my doctor’s advice to regularly blow a conch shell or balloons to exercise my face and neck muscles.

Although I had Bell’s Palsy in the monsoons, Dr Karan says that winter seems to spark off the disease. “In the past 3-4 years, we are seeing it happening almost every season. It is so common in the neurology OPD (out patients department) that I see 4-5 patients in a week in winter,” he says.

Bell’s Palsy is often confused with stroke. “But the treatment of stroke and facial palsy is completely different. Whenever a patient with facial palsy comes to us, we check whether he has difficulty in speech or limb weakness. If there are any factors that indicate a stroke, we immediately recommend a brain MRI,” says Dr Karan.

Depending on the severity of muscle weakness and the time taken to recover, physiotherapy may be recommended. “We use exercises or electrical stimulation. We have to take care of the eyes because patients have difficulty in closing eyelids because of muscle weakness,” says physiotherapist Kamal Shah, who has treated many such patients.

Shah works on training of individual facial muscles. He uses interrupted galvanic electrical stimulation to weak muscles and ultrasound therapy near the stylomastoid foramen or facial nerve in the acute stage.

Are there any precautions to keep Bell’s Palsy away? Unfortunately, there is no vaccination but it is not contagious and does not usually recur. Suggests Dr Karan, “In case of recurrent Bell’s Palsy, the patient must get a few blood tests done.”

The art of healing